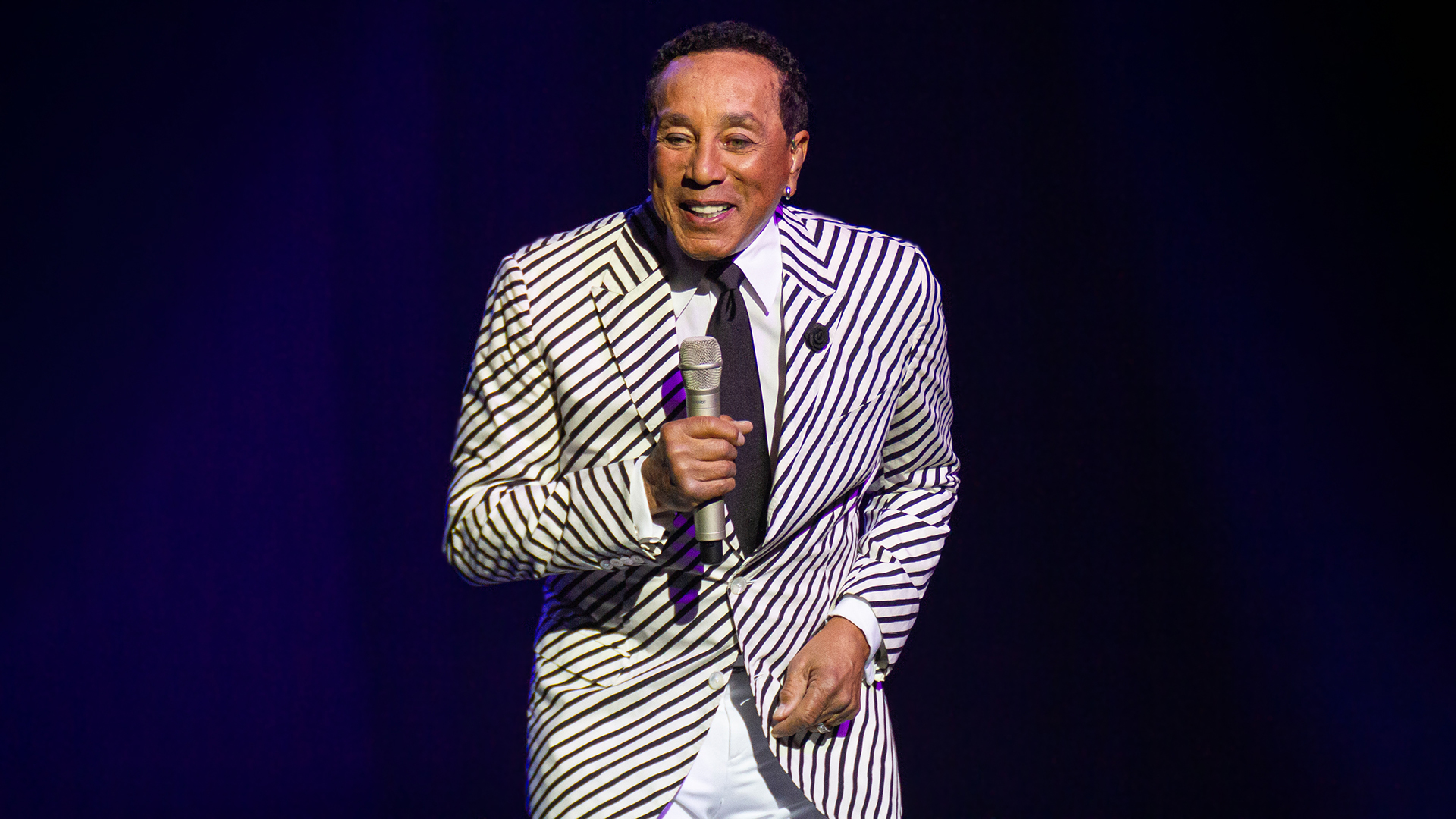 A prolific singer-songwriter, record producer and executive, Smokey Robinson is a cornerstone figure of American music. As a co-founder of Motown Records with Berry Gordy, he was instrumental in crafting the signature Motown sound that would leave an indelible, far-reaching impact on the future of popular songwriting.

In 1960, Smokey Robinson and The Miracles recorded Motown’s first million-selling hit, “Shop Around.” That decade, Robinson produced 26 top-forty hits with The Miracles, including “You’ve Really Got a Hold on Me,” “I Second That Emotion” and the group’s only number-one pop hit, “The Tears of a Clown.” As one of Motown’s major songwriters and producers, Robinson penned several more hit singles such as, “Who’s Loving You,” “My Guy,” “The Way You Do the Things You Do,” “My Girl,” “Get Ready” and “Ain’t That Peculiar.”

Robinson has been inducted into the Kennedy Center, awarded an individual star on the Hollywood Walk of Fame and a second star with The Miracles. He has been awarded a National Medal of the Arts, a Heritage Award at the Soul Train Music Awards and a BET Lifetime Achievement Award and has received honorary doctorates from Howard University and the Berklee College of Music. 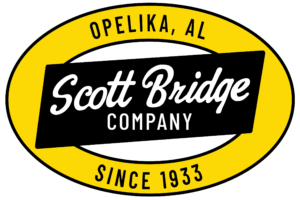