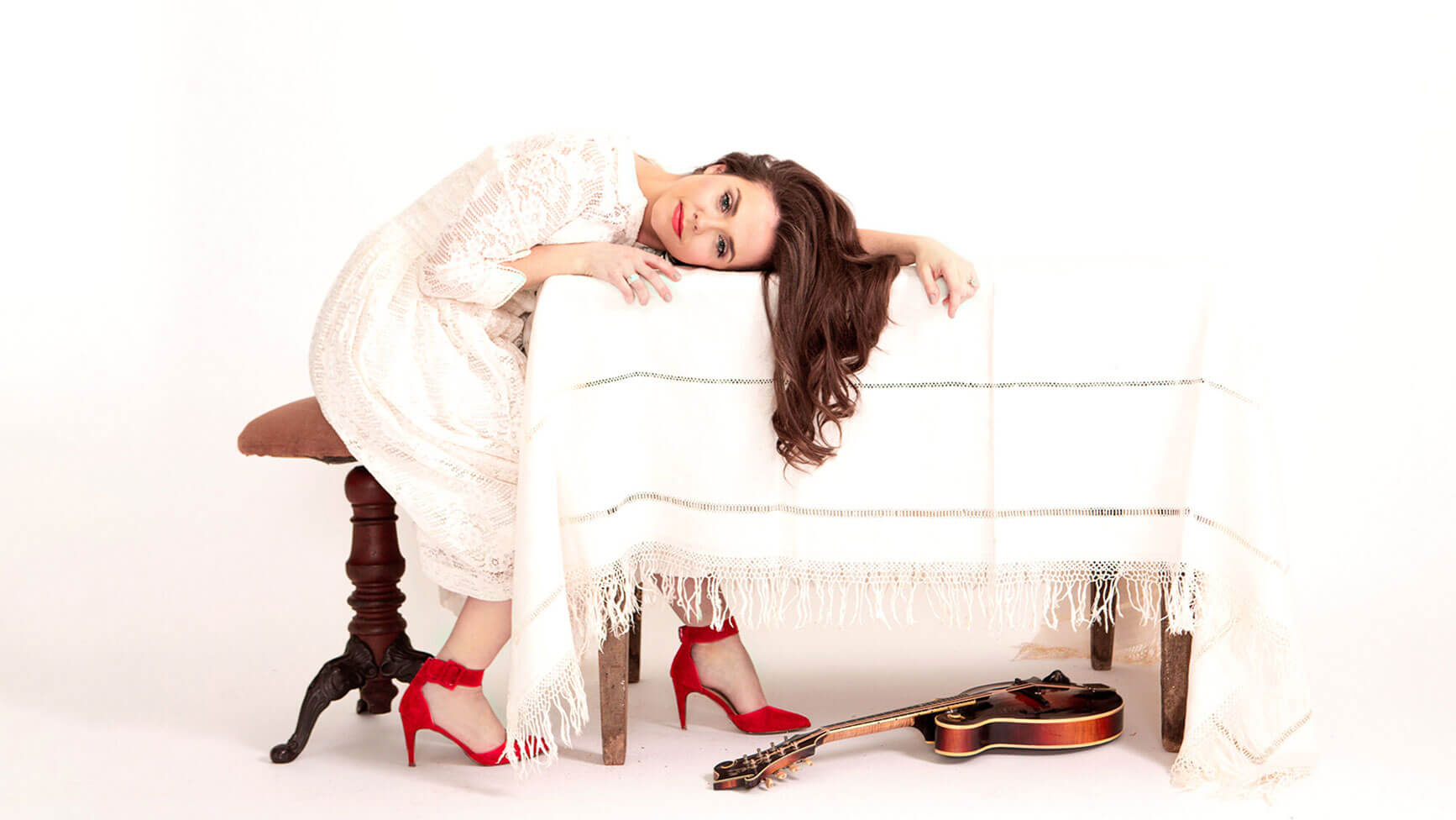 PERFORMANCE NOTICE: This performance has been rescheduled from its original performance date. All tickets issued for the original and any rescheduled performance dates are valid for admission to the rescheduled engagement on Thursday, October 14, 2021. Patrons who wish to request a refund or who would like to donate their ticket(s) may contact the Gogue Center box office at gpactickets@auburn.edu.

Sierra Hull has been lauded as a “prodigious talent” by The New York Times, a claim no one would dispute considering the award-winning bluegrass artist and musical prodigy was already signed to Rounder Records at the age of 13 and three years later had released her debut album, Secrets. The singer-songwriter’s performances also reveal abundant gifts as a composer and lyricist. As writer and fellow musician Peter Cooper says of Hull’s songs: “This is not bluegrass, or chamber, or pop music. This is original music from a virtuoso who tells the truth and speaks from herself.”

Hull began playing the mandolin at the age of eight and self-released the album Angel Mountain when she was ten. She further distinguished herself by becoming the first bluegrass musician to receive a Presidential Scholarship to the prestigious Berklee College of Music.

Hull has earned the admiration of the press and her peers alike. The Bluegrass Situation dubbed her a “mandolin-playing wonder,” and Music City Roots praised her “uncommon maturity—musical and personal,” and noted “one might say she embodies the perfect balance of humility and capability.” For eight consecutive years, the International Bluegrass Music Association has nominated her for Best Mandolin Player and her friend and mentor, 27-time Grammy Award winner Alison Krauss proclaimed, “Sierra is a remarkably talented, beautiful human being. Success could not come to a more worthy person.” Béla Fleck, the genre-leaping banjo master who produced Hull‘s third studio album, the 2016 Weighted Mind, agrees: “She plays the mandolin with a degree of refined elegance and freedom that few have achieved. And now her vocals and songwriting have matured to the level of her virtuosity.”

Hull, who has performed at the White House, Carnegie Hall and the Kennedy Center, is a recipient of multiple IBMA awards and a 2017 Grammy nomination for Best Folk Album. 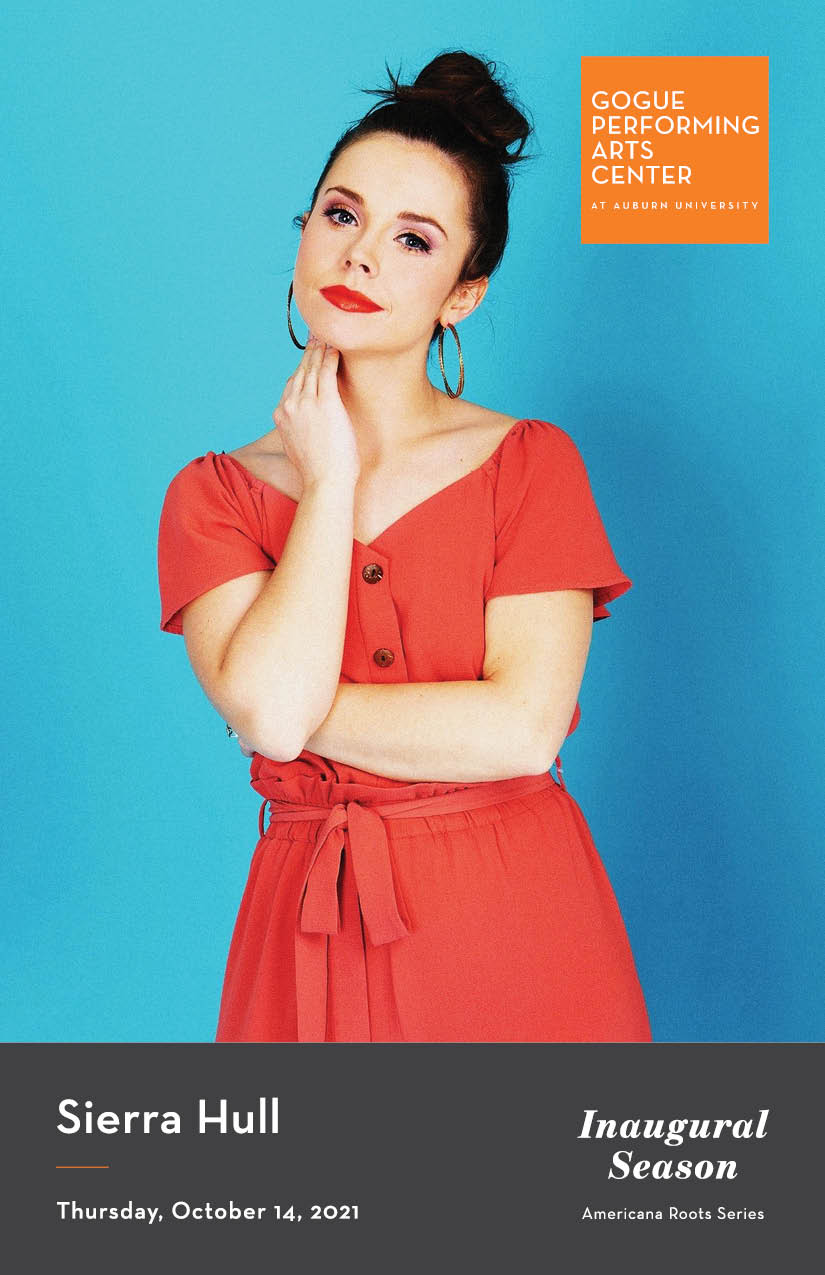 “Hull has came out of her cocoon much like a butterfly, and has developed her own style without getting away from her roots. Though small in stature, Sierra Hull is without a doubt a giant in the world of bluegrass.”