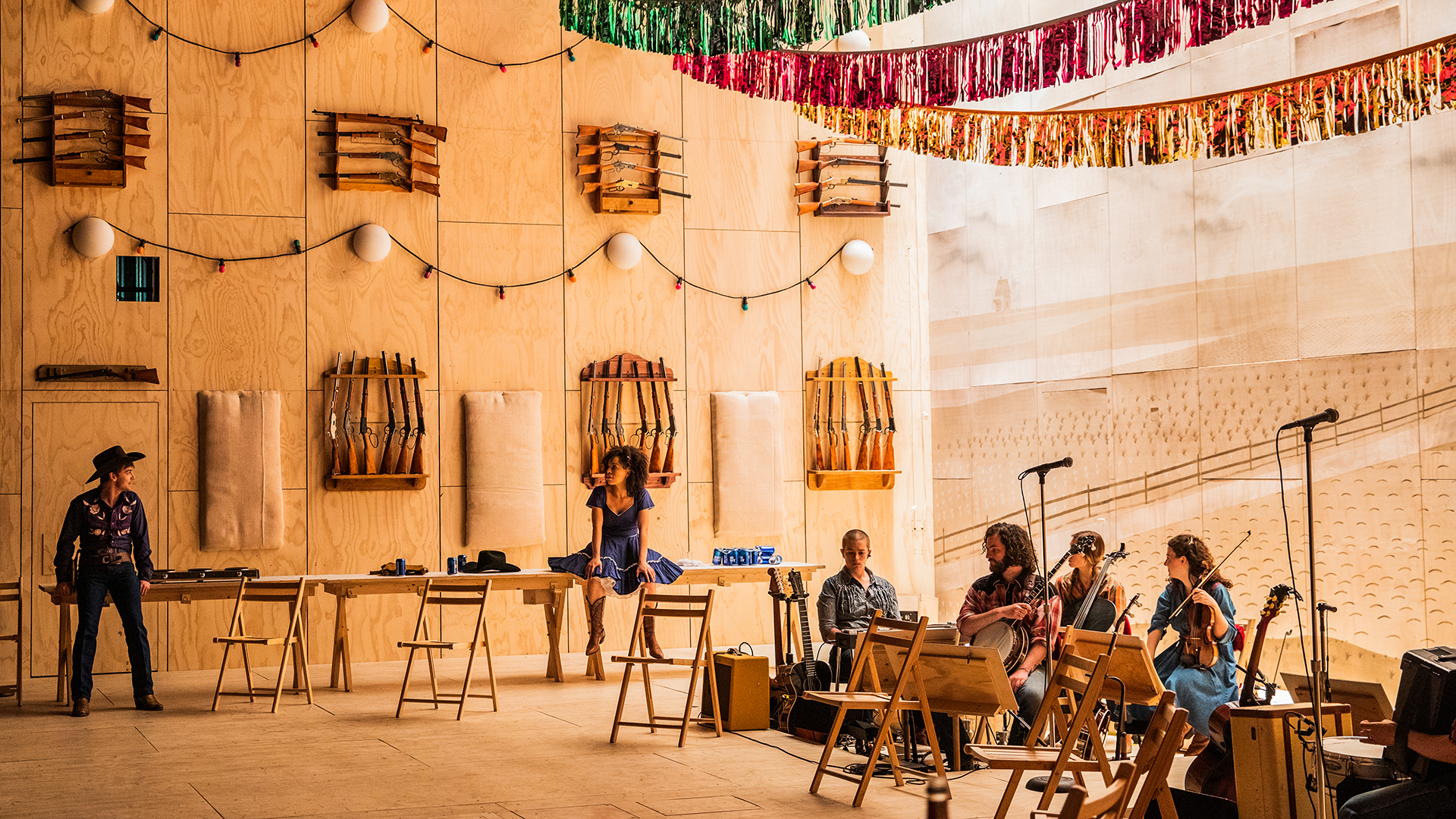 More than 75 years after Rodgers and Hammerstein reinvented the American musical, this is OKLAHOMA! as you’ve never seen or heard it before—reimagined for the 21st century. Directed by Daniel Fish, the production has been hailed as the “Best of the Year” and a Critic’s Pick by The New York Times and the “#1 Theatrical Event of the Year” by TIME.

Praised by The New York Times “as stimulating and jolting—and as fresh—as last night’s fever dream,” OKLAHOMA! features music by Richard Rodgers and a book and lyrics by Oscar Hammerstein II, based on the play Green Grow the Lilacs by Lynn Riggs, with original dances by Agnes de Mille.

KNOW BEFORE YOU GO
This production of OKLAHOMA! is recommended for children ages 12 and up. Performances contain fog, loud gunshot effects, moments of total darkness and violence. For a synopsis of the performance and additional details on subject matter, please refer to our OKLAHOMA! Resource Guide below. 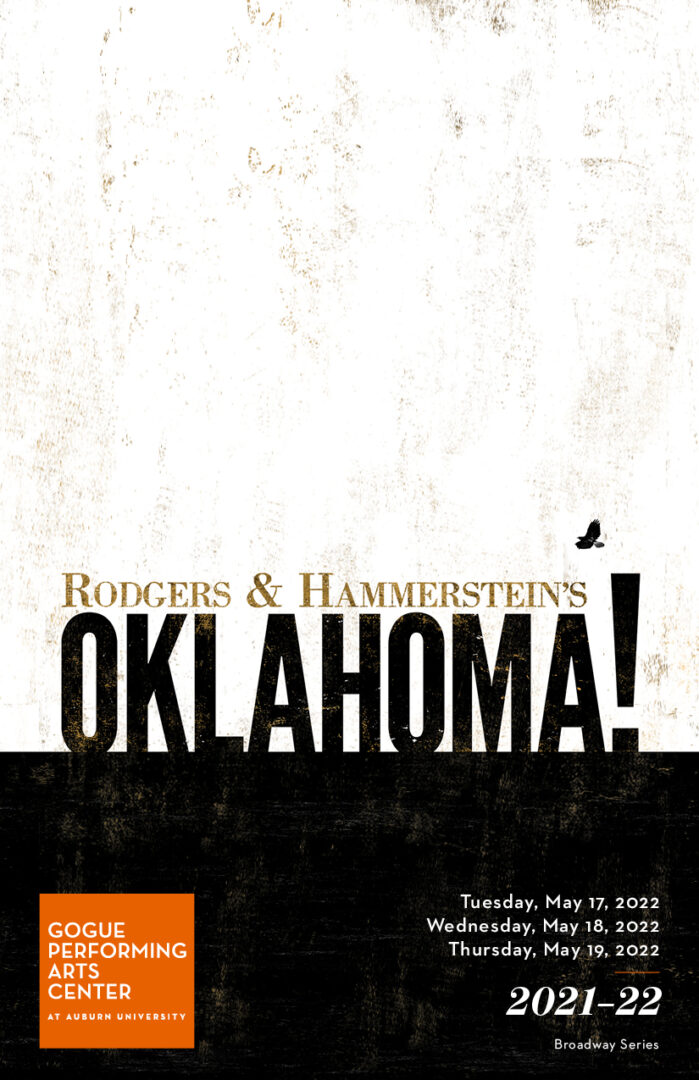 Stripped down to reveal the darker psychological truths at its core, this version of Rodgers & Hammerstein’s OKLAHOMA! allows the classical musical—and our country—to be seen in a whole new light. It’s still the same captivating story with the unforgettable songs you remember—only reimagined for today. The show’s producers have generously provided a resource guide created specifically with families, young audiences and educators in mind. The guide is split into four sections for you to explore, unpack and investigate the many mature themes in the show. CLICK HERE to access the OKLAHOMA! Resource Guide.

“A smashing OKLAHOMA! is reborn” —The New York Times

“This is not your homespun ‘Oklahoma!’” —Chicago Tribune 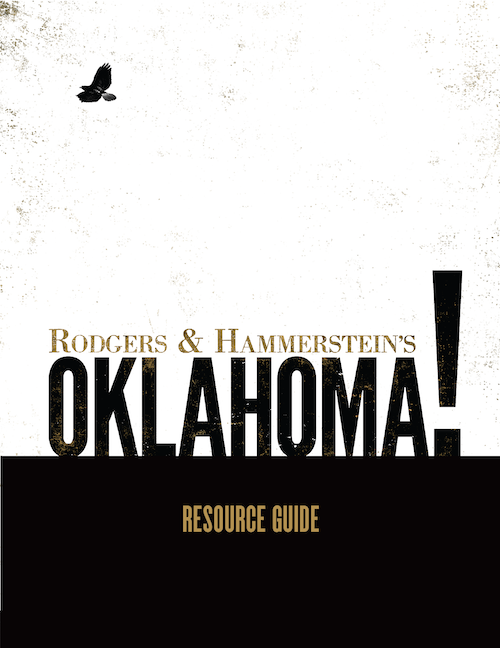