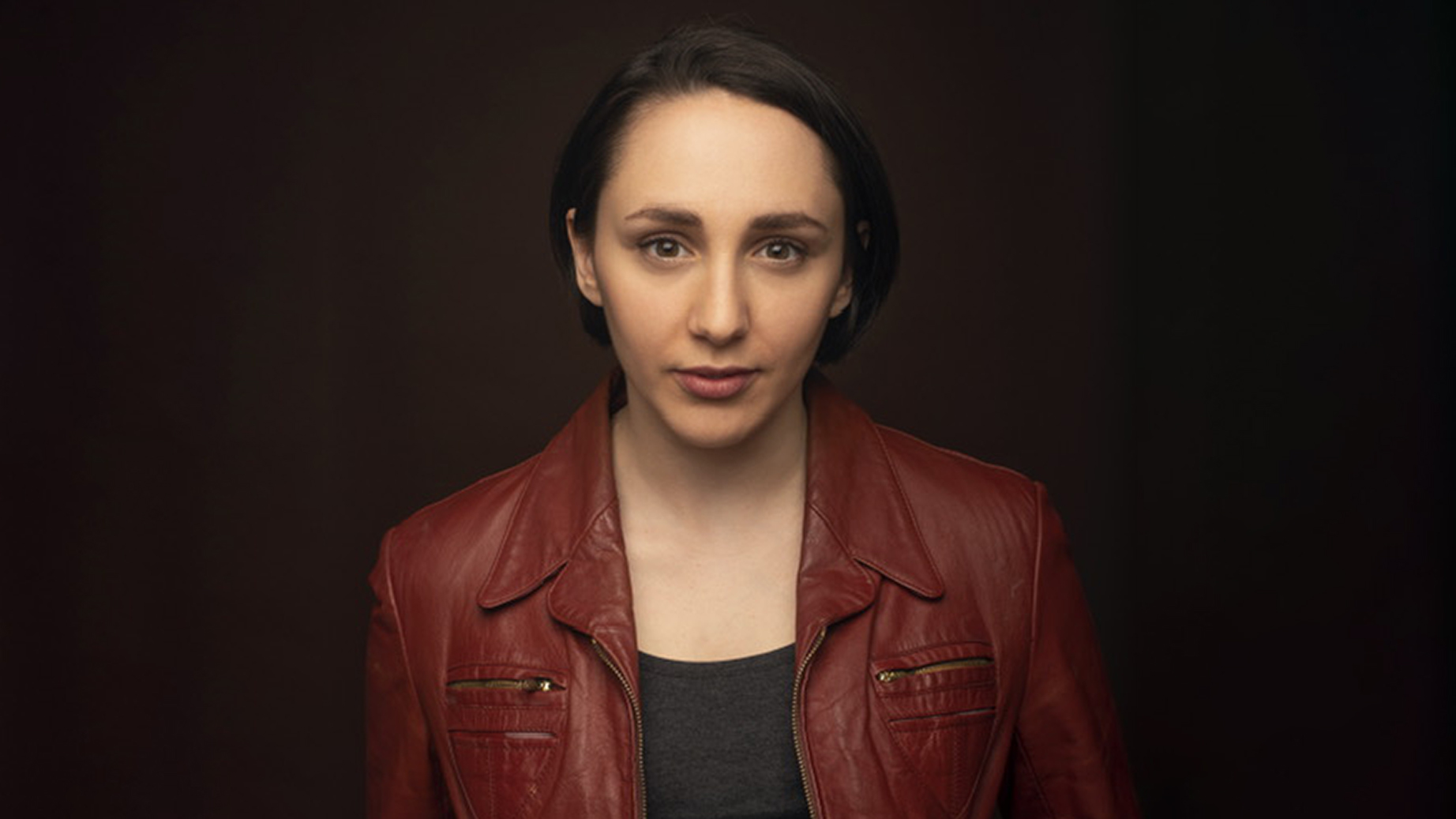 Lauren Patten is the breakout star of the new Alanis Morissette musical Jagged Little Pill for which she won the Tony Award for Best Featured Actress in a Musical. Patten also received a Grammy, Drama Desk and Outer Critics Circle award for her work in Jagged Little Pill. In particular, it was Patten’s rendition of “You Outta Know” that brought audiences to their feet every single night and caught the attention of critics. Other stage credits include Fun Home on Broadway, the off-Broadway smash The Wolves, and the original Los Angeles company of Deaf West’s revival of Spring Awakening. On television, Lauren has a recurring role on Blue Bloods (CBS), and has guest starred on Succession (HBO) and The Good Fight (Paramount+).  She also played a supporting role in Michael Showalter’s film The Big Sick. 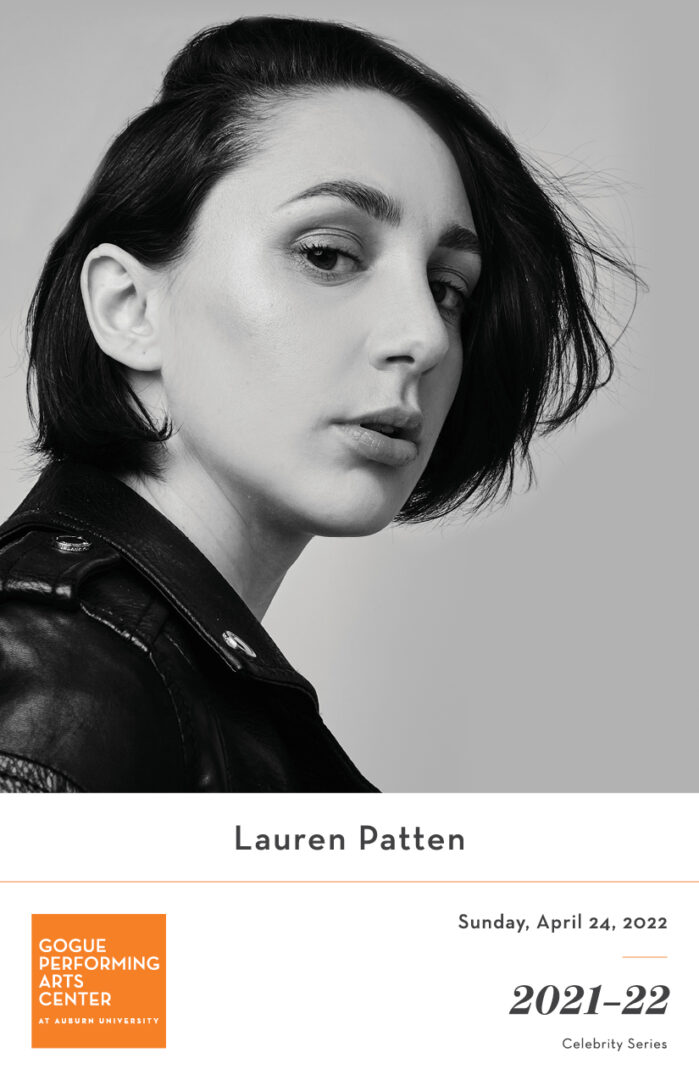