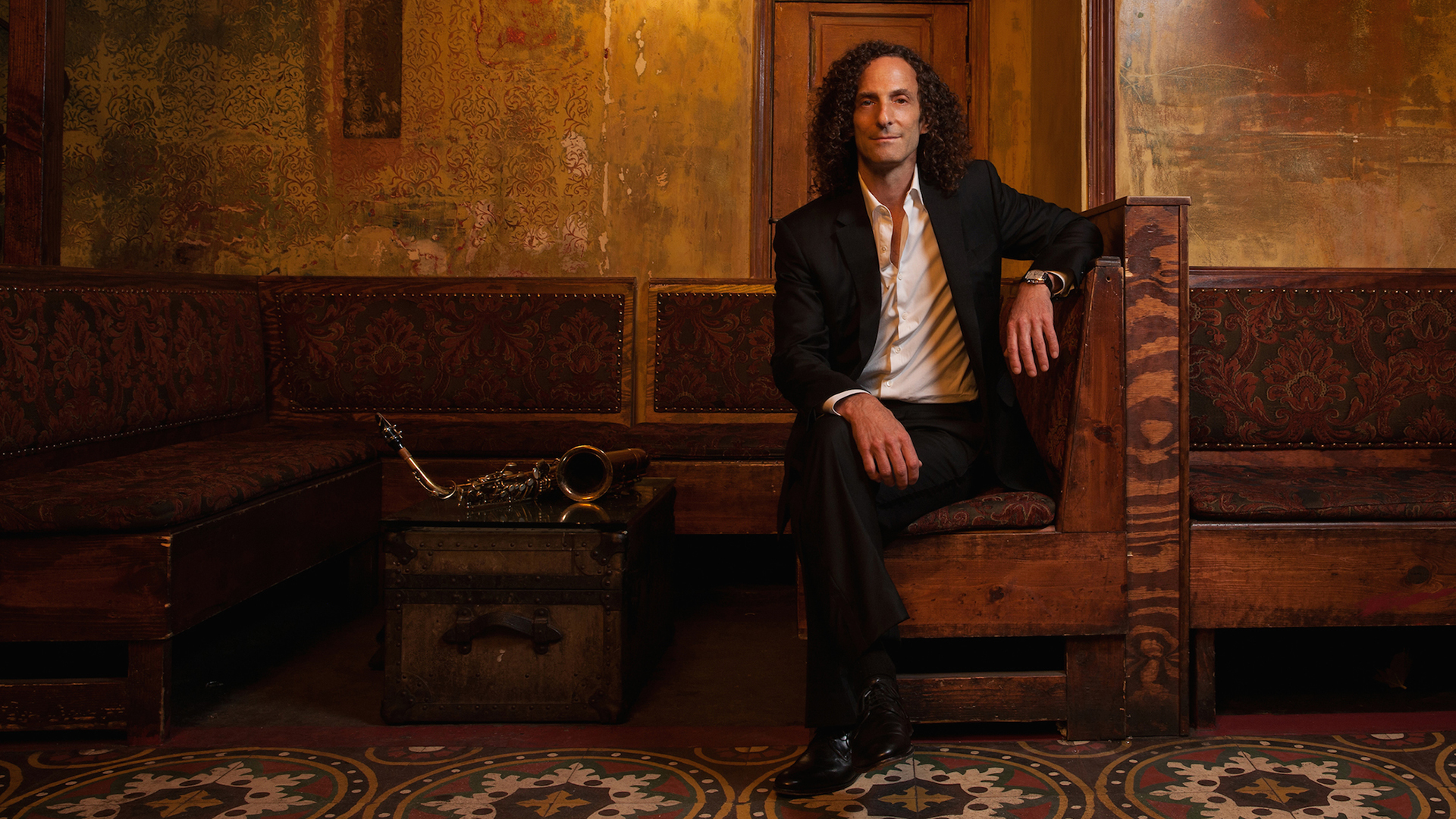 An Evening with Kenny G

A phenomenally successful instrumentalist whose recordings routinely made the pop, R&B and jazz charts during the 1980s and ’90s, Kenny G‘s sound became a staple on adult contemporary and smooth jazz radio stations. He’s a fine player with an attractive sound (influenced a bit by Grover Washington, Jr.) who often caresses melodies, putting a lot of emotion into his solos. Because he does not improvise much (sticking mostly to predictable melody statements), his music largely falls outside of jazz. However, because he is listed at the top of “contemporary jazz” charts and is identified with jazz in the minds of the mass public, he is classified as jazz.

Kenny Gorelick started playing professionally with Barry White’s Love Unlimited Orchestra in 1976. He recorded with Cold, Bold & Together (a Seattle-based funk group) and freelanced locally. After graduating from the University of Washington, Kenny G worked with Jeff Lorber Fusion, making two albums with the group. Soon he was signed to Arista, recording his debut as a leader in 1982. His fourth album, Duotones (which included the very popular “Songbird”), made him into a star. Soon he was in demand for guest appearances on recordings of such famous singers as Aretha Franklin, Whitney Houston and Natalie Cole. Kenny G’s own records have sold remarkably well, particularly Breathless, which has easily topped eight million copies in the U.S.; his total album sales top 30 million copies. The holiday album Miracles, released in 1994, and 1996’s Moment continued the momentum of his massive commercial success. He also recorded his own version of the Celine Dion/Titanic smash “My Heart Will Go On” in 1998, but the following year he released Classics in the Key of G, a collection of jazz standards like “‘Round Midnight” and “Body and Soul,” possibly to reclaim some jazz credibility.

Faith: A Holiday Album was released that same year, followed by a limited-edition re-release of the 1997 Greatest Hits disc. In 2002, Kenny G dipped into tropical territory with Paradise, which featured guest appearances by Brian McKnight and Chanté Moore. This was followed by a music video collection, another holiday album, entitled Wishes, and, in 2003, a second greatest-hits collection, Ultimate Kenny G. Perhaps in a bid to shake up his discography a bit, in 2004 Kenny G released At Last…The Duets Album, which featured duets with LeAnn Rimes and Chaka Khan. Two years later, smooth jazz’s king of the soprano sax returned to a purely instrumental approach on the brassy, big-band-inspired albums Holiday Collection and I’m in the Mood for Love; 2006 was also the year the artist was dubbed the best golfer in music by Golf Digest, beating out Vince Gill for the number one spot. In 2008, Kenny G released the Latin-inspired Rhythm and Romance. The sax player next drifted toward R&B for 2010’s Heart and Soul, which featured guest vocals from Robin Thicke and Babyface. A collection with Rahul Sharma called Namaste followed in 2012, and in 2015 Kenny G released a tribute to bossa nova titled Brazilian Nights. 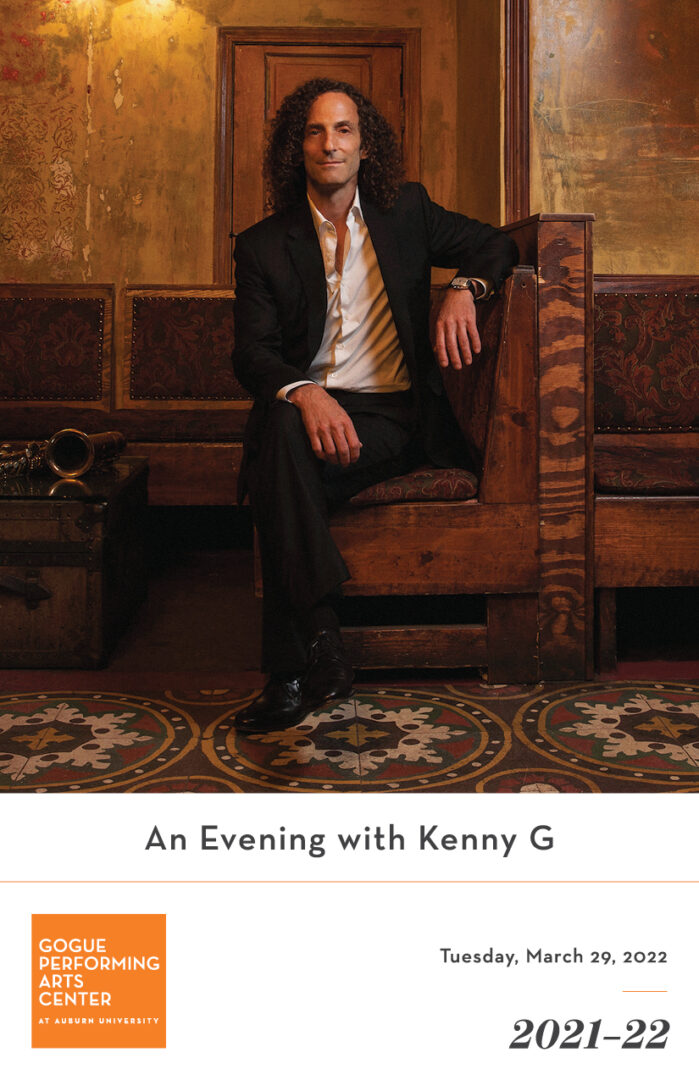