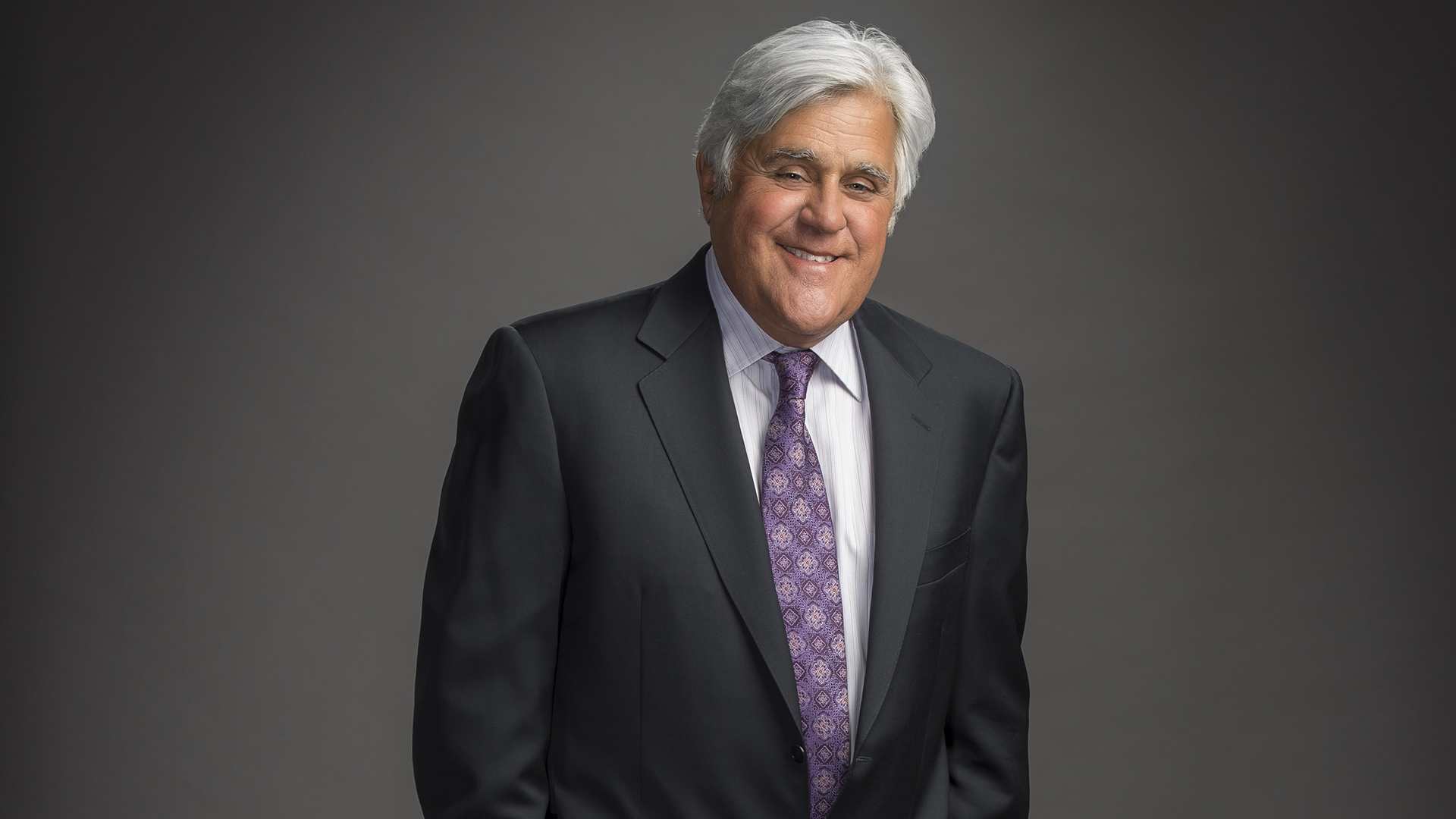 A tireless performer, Leno loves to test his humor on audiences across the nation, performing more than 100 live shows each year. Having passed the torch of The Tonight Show succession to Jimmy Fallon, Leno has increased his customary busy schedule of performances in top venues around the United States and abroad.

An icon of American comedy, Leno is the recipient of the People’s Choice Award, the Mark Twain Prize for American Humor, the Hasty Pudding Award at Harvard University—an honor whose sole prior comedy/talk host recipient was Johnny Carson—has been invited to have his papers installed in the Library of Congress and has received a star on Hollywood’s Walk of Fame.

“[Jay Leno] puts up no barriers, there’s no celebrity air about him, and he goes out of his way to connect. That’s what makes him such a good comedian.”
— Ruth Streeter, 60 Minutes