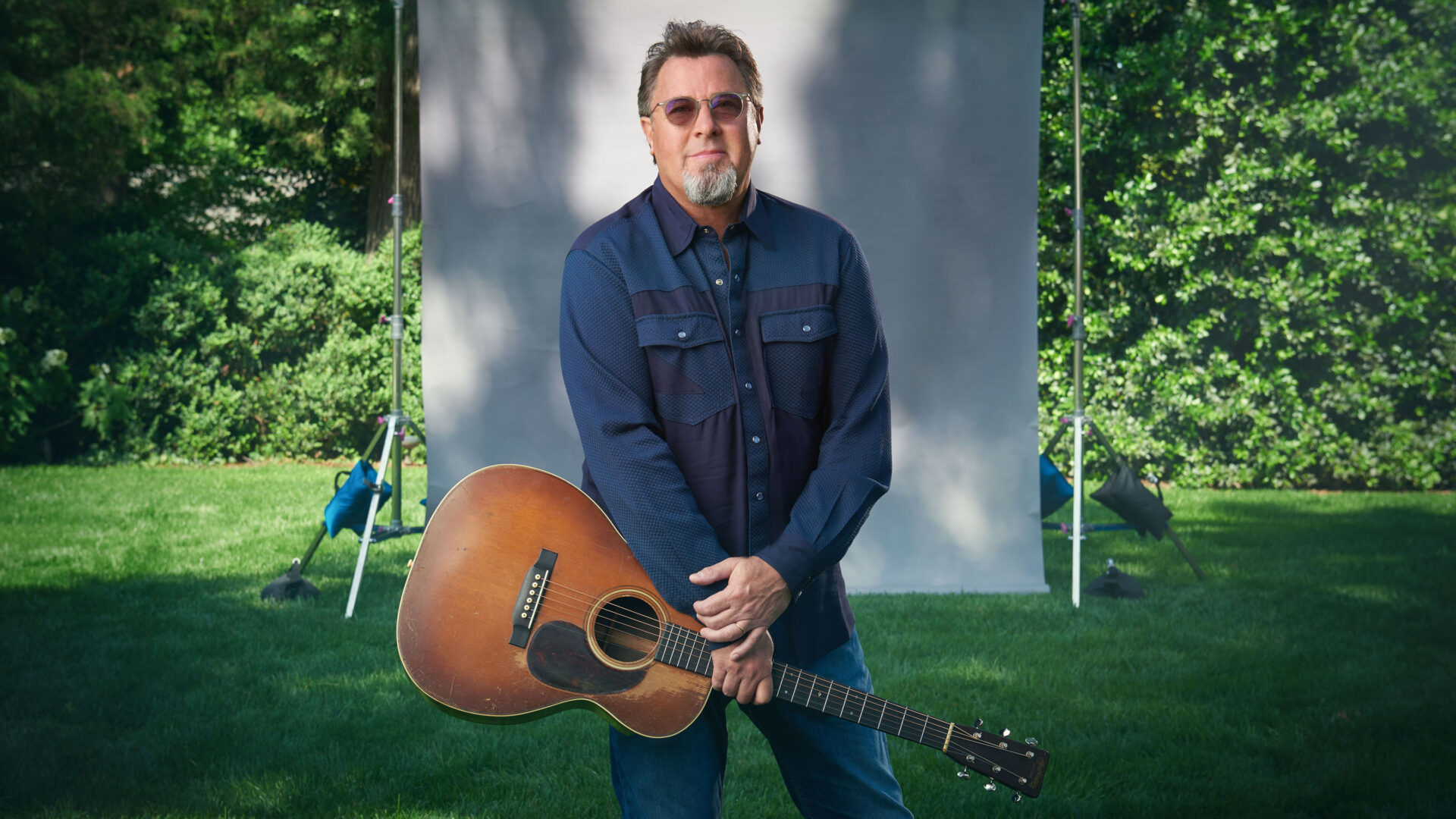 An Evening with Vince Gill

One of the most popular artists in modern country music, Vince Gill is famous for his top-notch songwriting, world-class guitar playing and warm, soaring tenor. His breakthrough hit, 1990’s “When I Call Your Name,” won both the CMA Single and Song of the Year awards as well as a Grammy for Best Country Vocal Performance. Since then, Gill has won 17 additional CMAs, a total of 22 Grammys and sold more than 30 million albums.

Throughout his career, Gill has been a part of iconic bands including Pure Prairie League and The Time Jumpers, and since 2017 has been a touring member of the Eagles. Collaboratively, he has appeared on more than 1,000 albums and worked with artists including Emmylou Harris, Willie Nelson and Dolly Parton.

His current album, the critically acclaimed OKIE, finds Gill at his most personal, singing about his wife in prayer, kindness and forgiveness, and his loves, joys and regrets.

For this tour, Gill is joined by vocalist Wendy Moten, who has most recently become known for her breathtaking performances on NBC’s The Voice.

“Vince Gill is one of the greatest vocalists ever. I love him. I think he’s a legend.”
— Dolly Parton