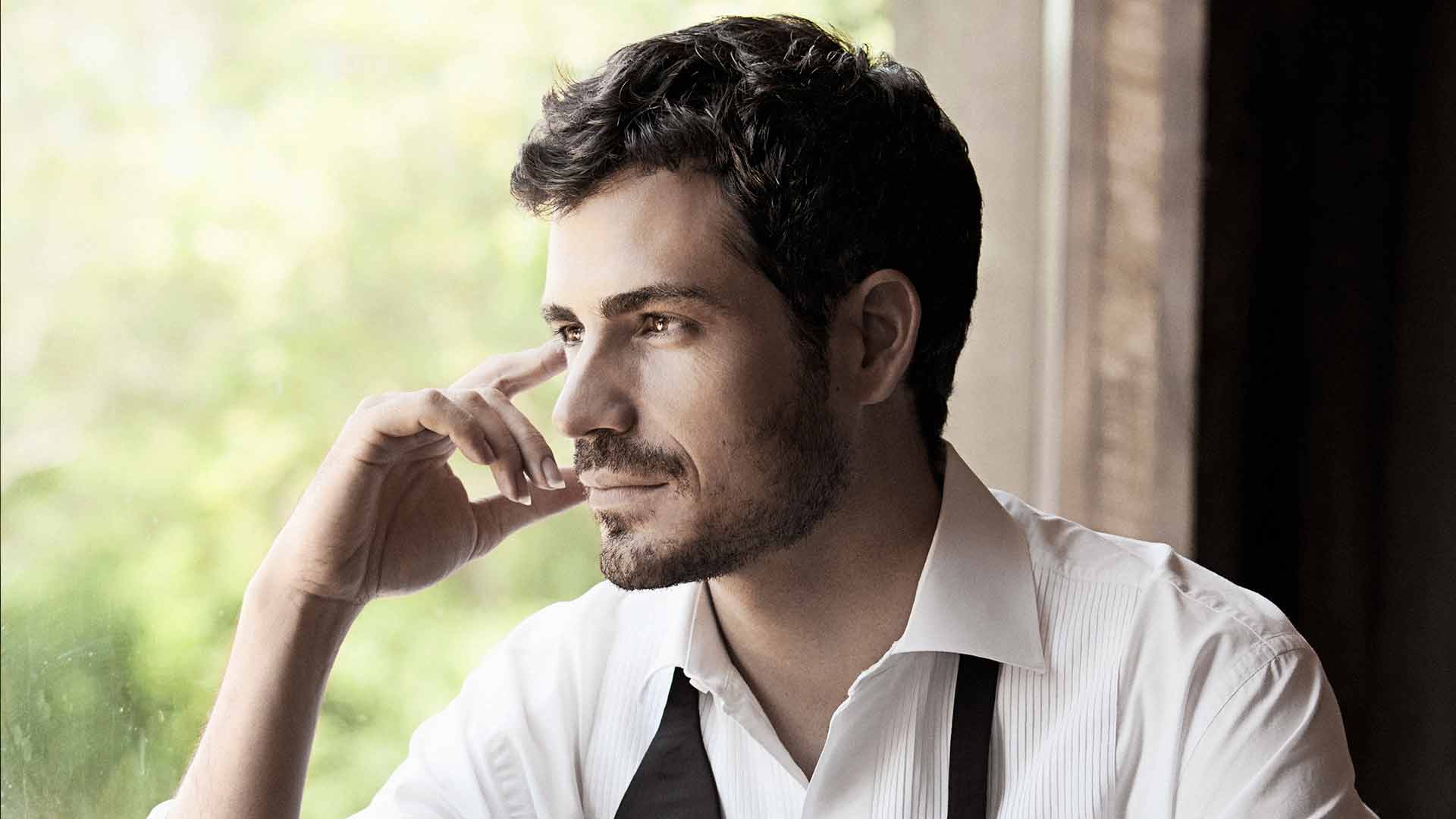 Praised as the soul of the Spanish guitar, Pablo Sáinz Villegas has become a worldwide sensation known as this generation’s great guitarist. With his “virtuosic playing characterized by irresistible exuberance,” as described by The New York Times, he has received more than 30 international awards.

Born in La Rioja in Northern Spain, he is known for his passionate, emotive and open-hearted style, whether he is performing at intimate recital halls or playing with beloved tenor Plácido Domingo to an audience of more than 85,000 at Santiago Bernabéu Stadium in Madrid.

Sáinz Villegas has played on some of the world’s most prestigious stages that include Carnegie Hall in New York City, the Berliner Philharmonie and the Royal Concertgebouw in Amsterdam.

Sáinz Villegas believes that music is the best language for communication because of its intangible and ethereal nature. He thrives on a continuous search for innovative ways to inspire diverse communities within society. For his appearance at the Gogue Center, Sáinz Villegas will be accompanied by versatile bassist Pedro Giraudo and master percussionist Nacho Arimany presenting Americano, a musical journey of song through the Americas.

Originally from Córdoba, Argentina, Giraudo is a Grammy Award-winning composer, conductor and arranger whose collaborations range from tango to jazz and include such legendary artists as Pablo Ziegler and Branford Marsalis. He has conducted the world-renowned WDR Big Band and Cologne Contemporary Jazz Orchestra and played bass on dozens of albums for leading record labels around the world.

Nacho Arimany works as a producer, performer and educator. Specializing in North African and flamenco rhythms, he performs internationally as a flamenco percussionist and has received critical acclaim for his work with flamenco greats Joaquín Cortés, Rocío Molina and Rafaela Carrasco. 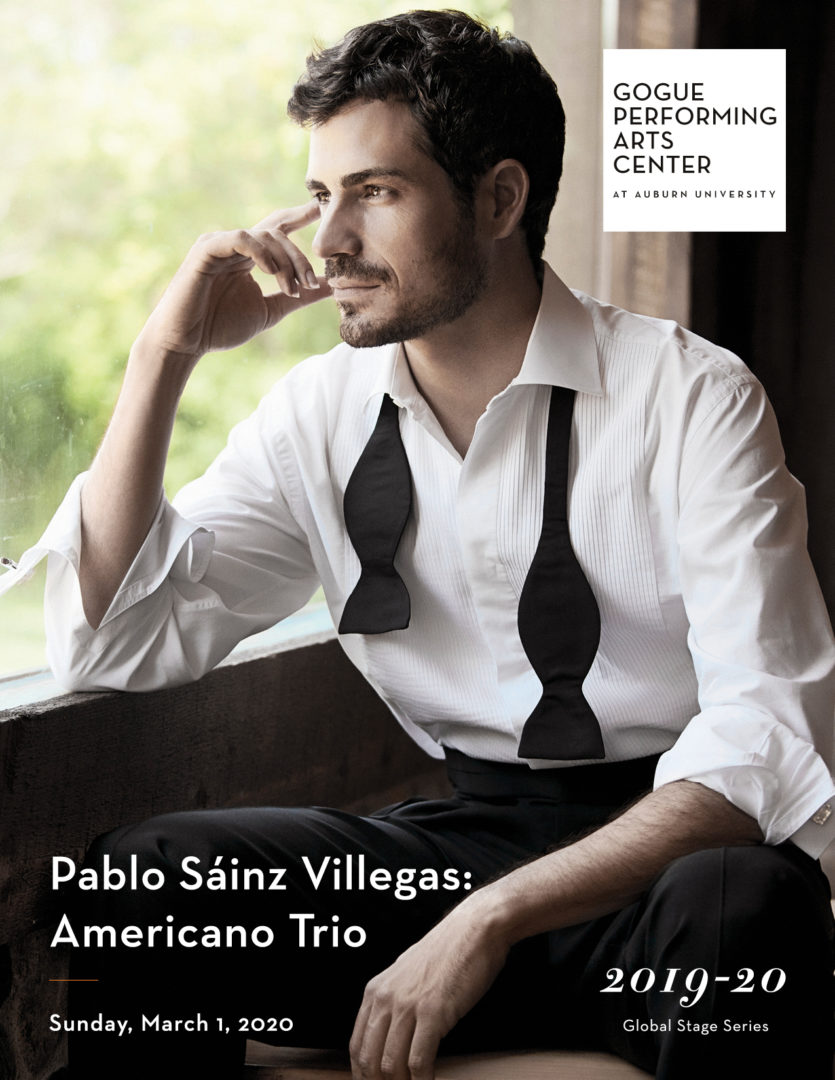 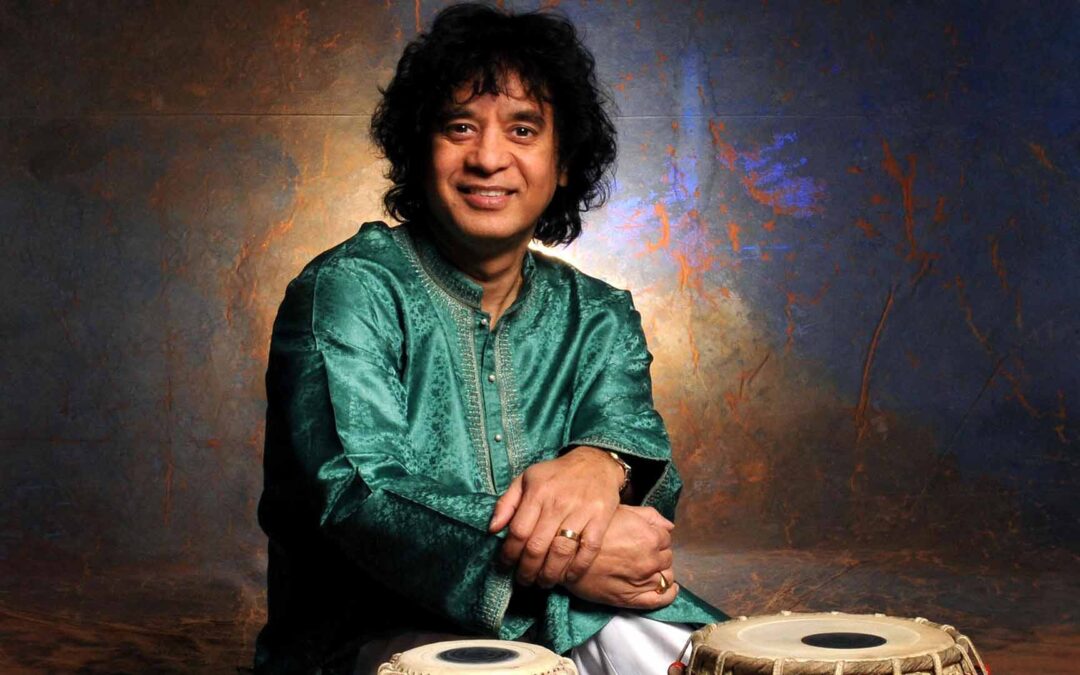 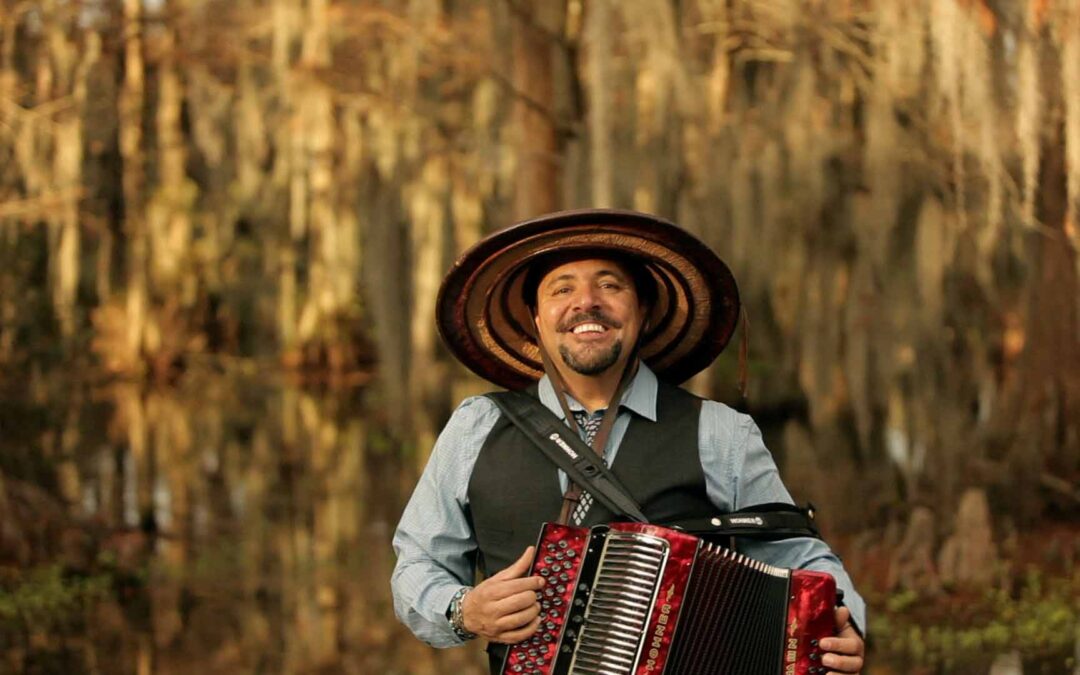 Terrance Simien and The Zydeco Experience