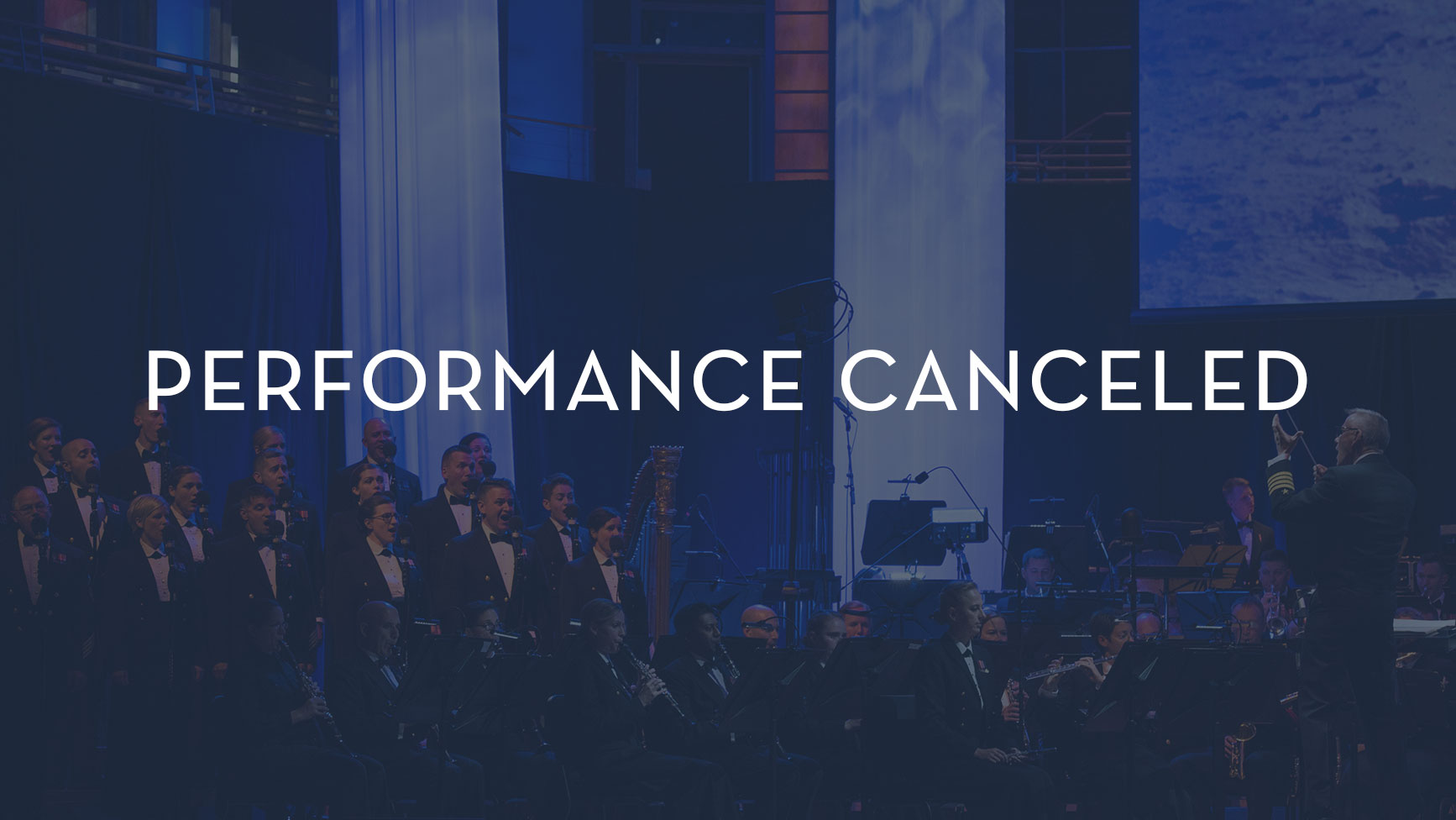 In the interest of public safety, the United States Navy Band has canceled their performance at the Gogue Performing Arts Center scheduled for, Friday, March 13, 2020 as well as the remainder of their scheduled tour.

At this time, there are no plans to reschedule the concert, but we will keep all patrons apprised of any news and updates as they become available. Currently, no other season performances at the Gogue Center have been affected. The United States Navy Band apologizes for any inconvenience and disappointment caused by this cancellation and will make the Gogue Center a priority during future tours in the part of the country.

America’s Navy is coming to the Jay and Susie Gogue Performing Arts Center in Auburn, Alabama—one of 20 cities in six states to host a performance by the United States Navy Band during its 2020 tour.

The Concert Band has been performing public concerts and participating in high-profile events for more than 95 years. Joined by the Sea Chanters, the official chorus of America’s Navy, and the Cruisers, the Navy’s premier popular music group, the versatility of the ensemble expands to include music ranging from traditional wind band repertoire to Broadway showstoppers, rhythm and blues, pop and patriotic favorites. These elite ensembles combine their world-class talents to create a dynamic musical production sure to delight audiences of all ages.

One of the United States Navy Band’s primary responsibilities involves touring the country. All of the band’s primary performing units embark each year on concert tours throughout specified regions of the country, allowing them to reach out to audiences in areas that do not have opportunities to see the Navy’s premier musical ensembles on a regular basis. The concerts are family-friendly events, meant to be entertaining to veterans, families, individuals and those interested in joining the Navy. 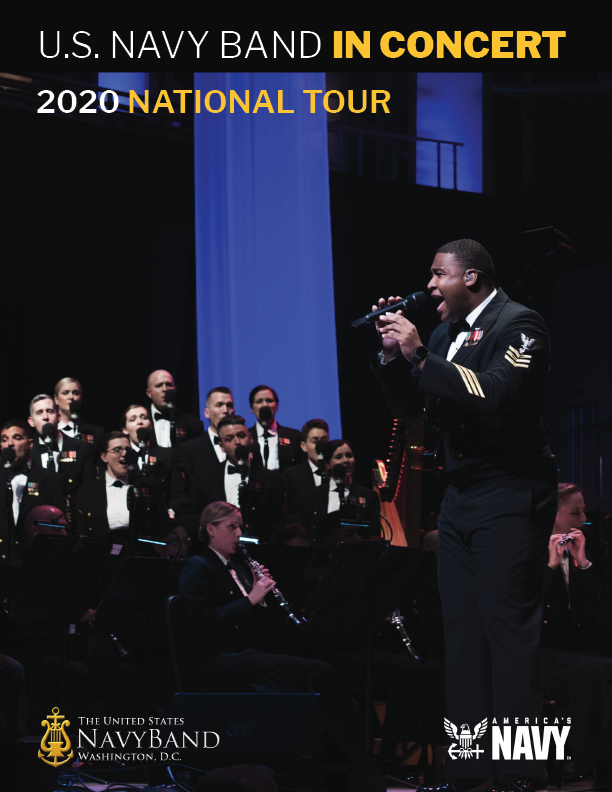