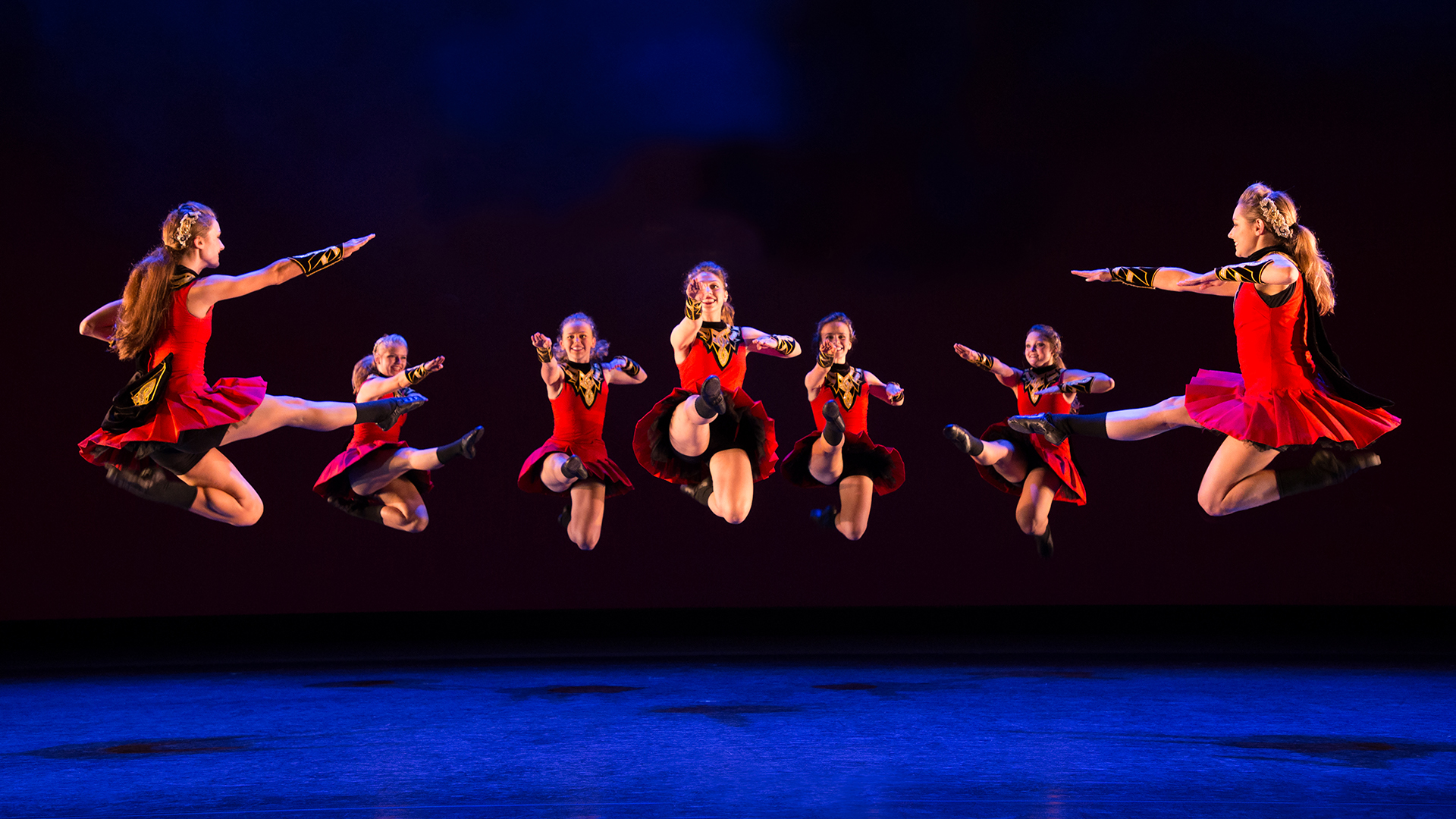 Trinity Irish Dance Company (TIDC) has significantly changed the direction and scope of Irish dance, re-introducing the art form as the phenomenon it is today. Founded in 1990 by pioneering artistic director Mark Howard, TIDC uses Irish dance as an instrument and a metaphor, redefining the medium with passion, flair and precision.

The uniquely Irish American company was the birthplace of progressive Irish dance, an innovative movement genre which “ushered in a new era for Irish step dance” (Chicago Tribune), opening new avenues of artistic freedom that led directly to commercial productions such as Riverdance. TIDC has performed sold-out tours across the globe and appeared in distinguished venues such as The Joyce Theater, Kennedy Center and Tokyo’s Orchard Hall.

TIDC holds an important place in the dance world, offering both a highly skilled presentation of traditional Irish step dance and a brilliantly engaging interpretation of contemporary world vision.

“This is Irish dance of high skill . . . embodied by a female-dominated group with the precision to speak as one.”
— The New York Times