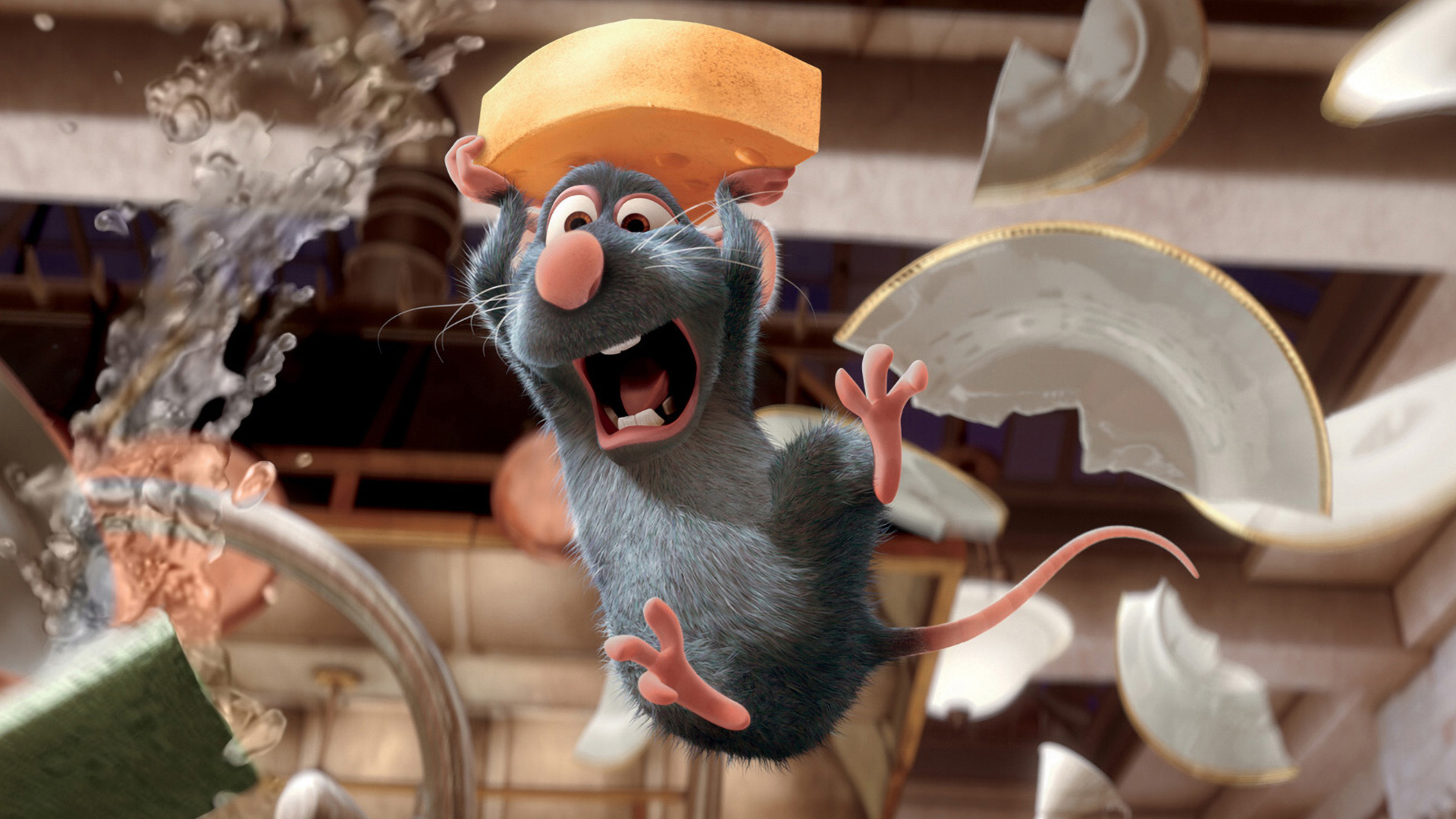 In one of Paris’s finest restaurants, Remy, a determined young rat, dreams of becoming a renowned French chef. Torn between his family’s wishes and his true calling, Remy and his pal Linguini set in motion a hilarious chain of events that turns the City of Lights upside down.

Come early for thematic and interactive art activities provided by JDCAC and the Jule Collins Smith Museum of Fine Art. Movie-themed concessions will be available for purchase from the Hotel at Auburn University and Dixon Conference Center. This event is FREE and open to the public. Guests are welcome to bring blankets and soft seat cushions to enjoy the film.