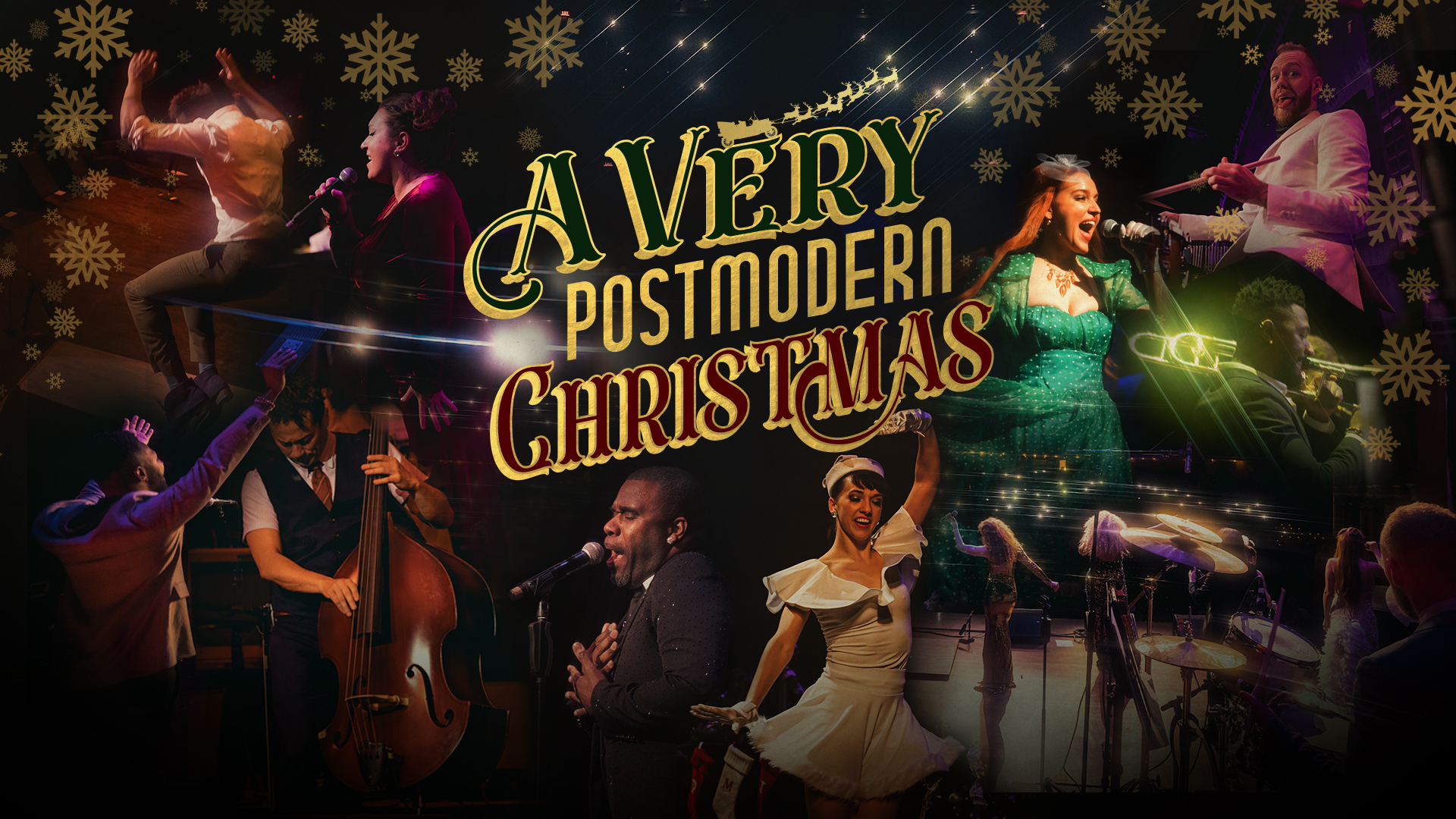 Nearly a decade later, Postmodern Jukebox has grown to become a pop culture mainstay, having played more than one thousand shows on six continents. In the process, PMJ has introduced audiences to many of the world’s greatest singers, dancers and instrumentalists—many of whom have gone on to become stars in their own right.

One part a celebration of vintage music and culture, one part “Saturday Night Live” for singers, a Postmodern Jukebox performance is an unforgettable trip back in time that makes pop music history—in your own hometown.