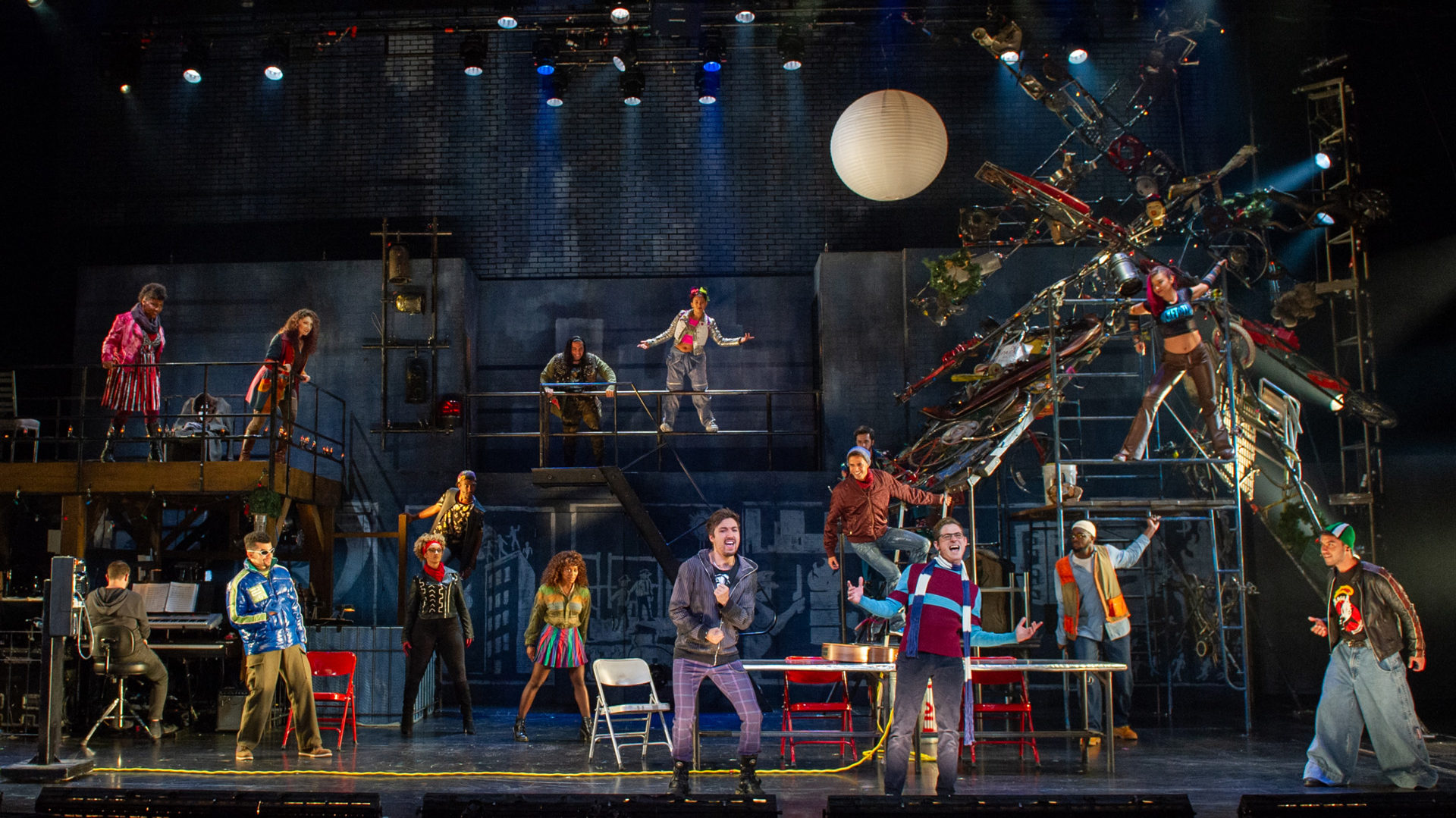 More than two decades since its original premiere, Jonathan Larson’s RENT continues to speak loudly and defiantly to audiences across generations and all over the world. A re-imagining of Puccini’s La Bohème, RENT follows an unforgettable year in the lives of seven artists struggling to follow their dreams without selling out. With its inspiring message of joy and hope in the face of fear, this timeless celebration of friendship and creativity reminds us to measure our lives with the only thing that truly matters—love.

The show received its world premiere off-Broadway at New York Theatre Workshop on February 13, 1996, to ecstatic reviews and transferred to Broadway on April 29, 1996. RENT won the 1996 Tony Award for Best Musical as well as the Pulitzer Prize for Drama. Now, the celebrated masterpiece returns to the stage in a vibrant 20th anniversary touring production. 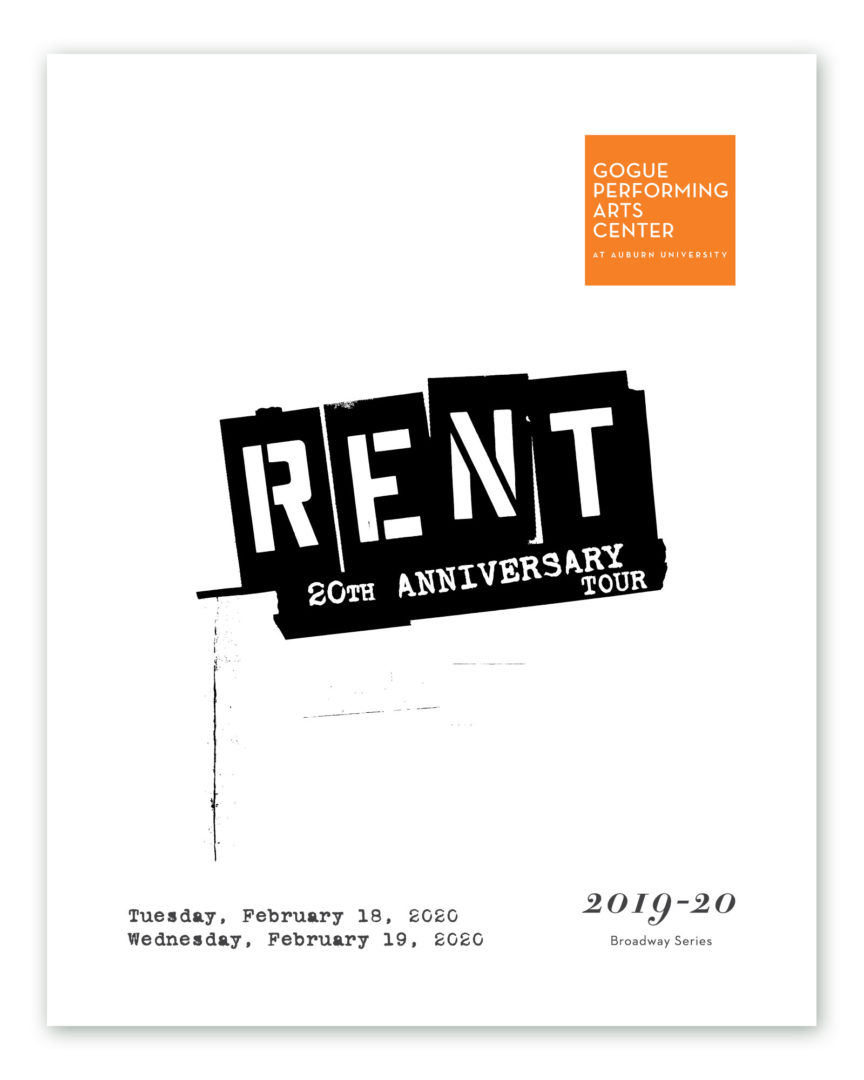 “RENT has forged an indelible connection with fans through common themes and music as diverse as its characters.“ 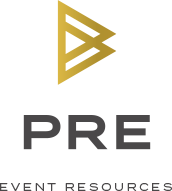 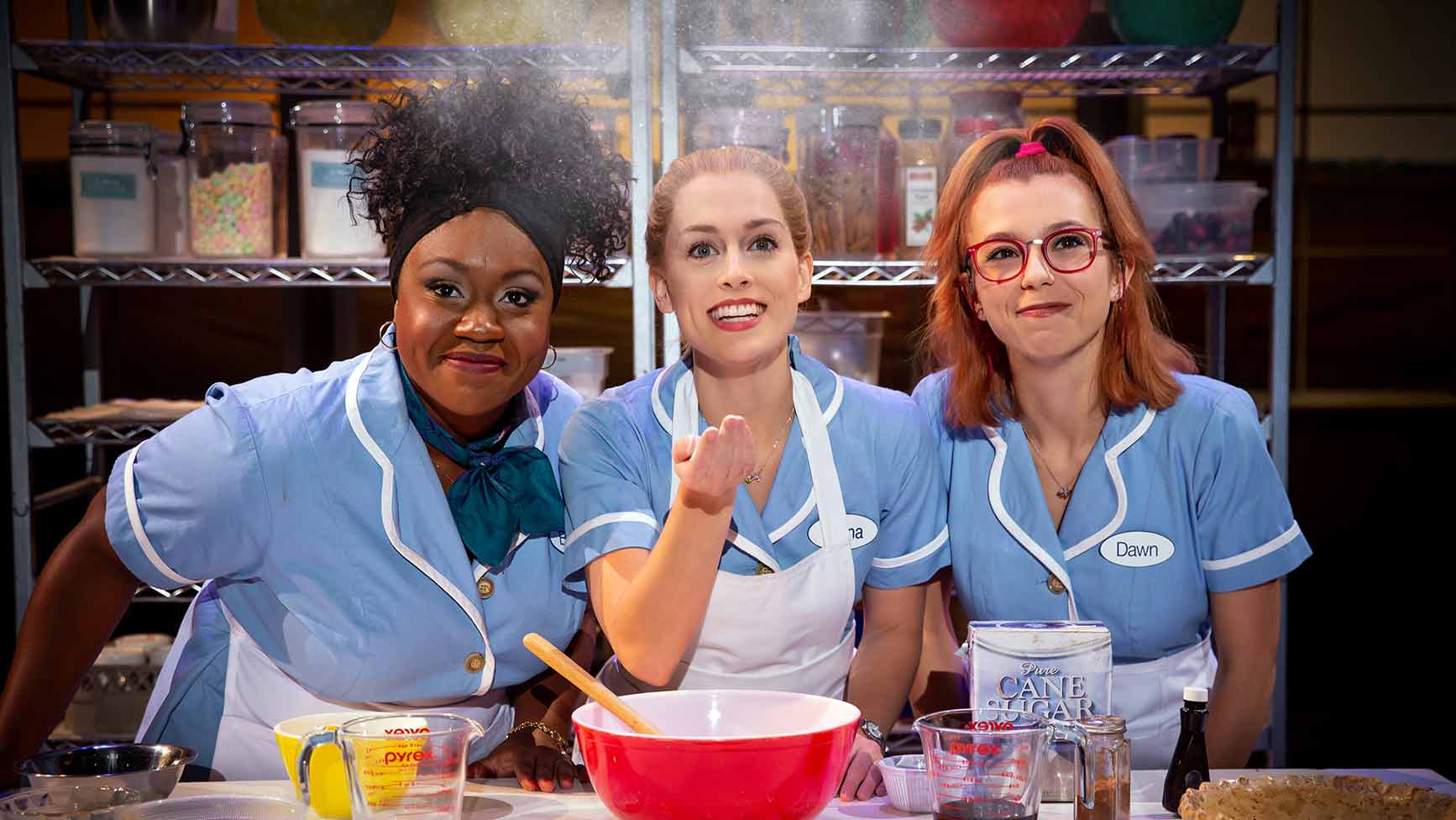 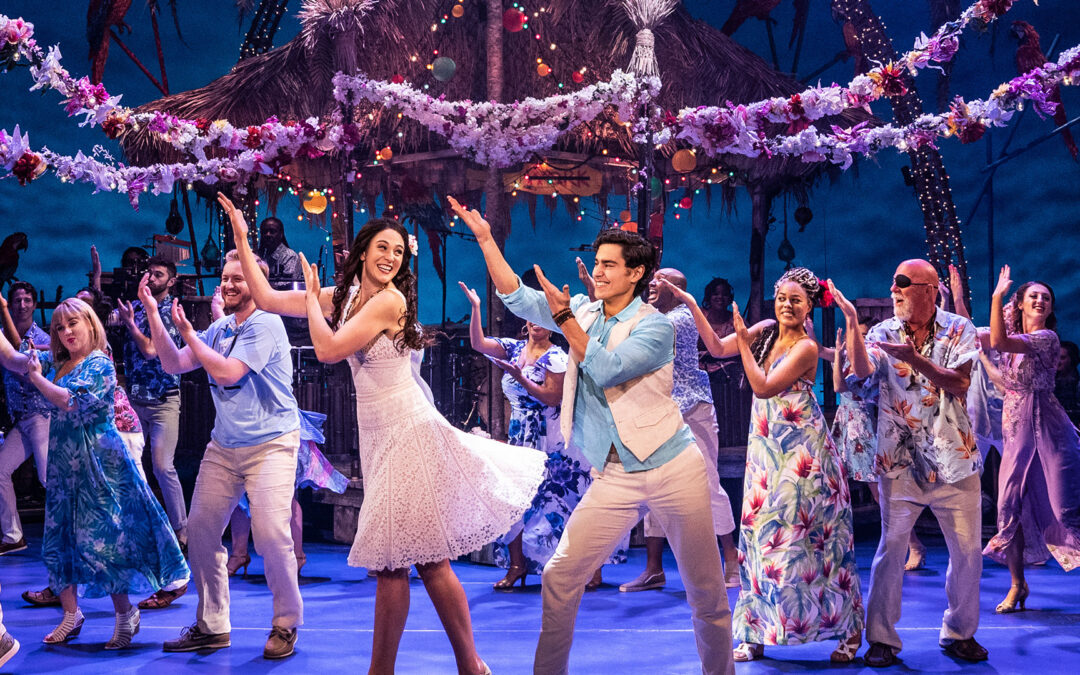