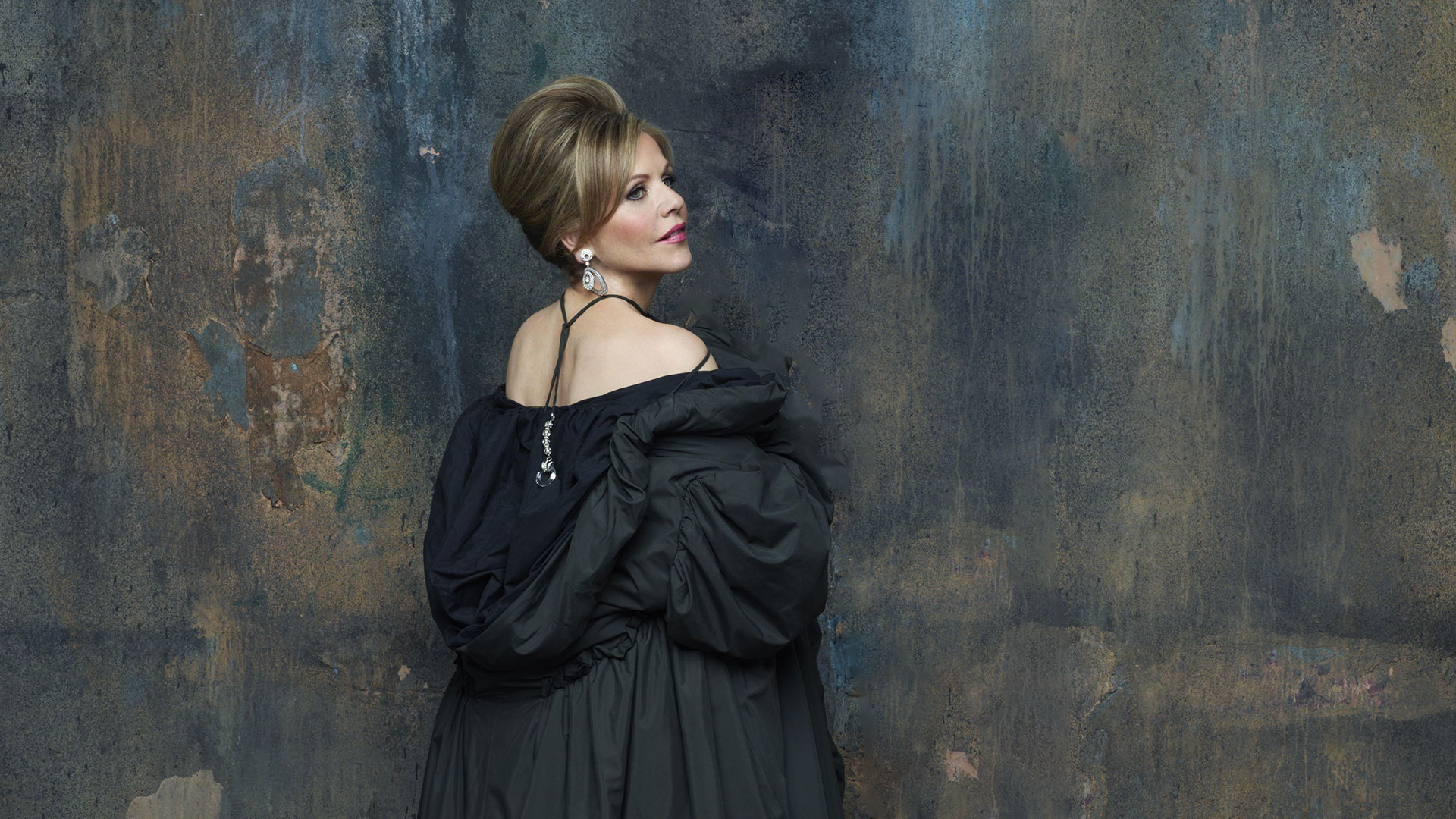 Renée Fleming is one of the most acclaimed singers of our time. In 2013, President Barack Obama awarded her America’s highest honor for an artist, the National Medal of Arts. She brought her voice to a vast new audience in 2014 as the only classical artist ever to sing the U.S. National Anthem at the Super Bowl. Winner of the 2013 Grammy Award (her fourth) for Best Classical Vocal Solo, Fleming has sung for momentous occasions from the Nobel Peace Prize ceremony to the Diamond Jubilee Concert for Queen Elizabeth II at Buckingham Palace. In 2008, Fleming became the first woman in the 125-year history of the Metropolitan Opera to solo headline an opening night gala.

Fleming earned a Tony Award nomination for her performance in the 2018 Broadway production of Carousel. Her current and upcoming tour schedule includes concerts in New York, Chicago, London, Amsterdam, Paris, Barcelona, Hong Kong and Beijing. She can be heard on the soundtracks of the 2018 Best Picture Oscar winner The Shape of Water and Three Billboards Outside Ebbing, Missouri, and provides the singing voice of Roxane, played by Julianne Moore, in the 2018 film adaptation of the best-selling novel Bel Canto.

In September 2018, Decca released her latest album, Renée Fleming: Broadway, featuring a collection of great musical theater songs from the 1920s to the present day. She has recorded everything from complete operas and song recitals to indie rock and jazz, and her album Signatures was selected by the U.S. Library of Congress for the National Recording Registry as an “aural treasure worthy of preservation as part of America’s patrimony.” Fleming made her London musical theater debut in The Light in the Piazza at Royal Festival Hall in June 2019. 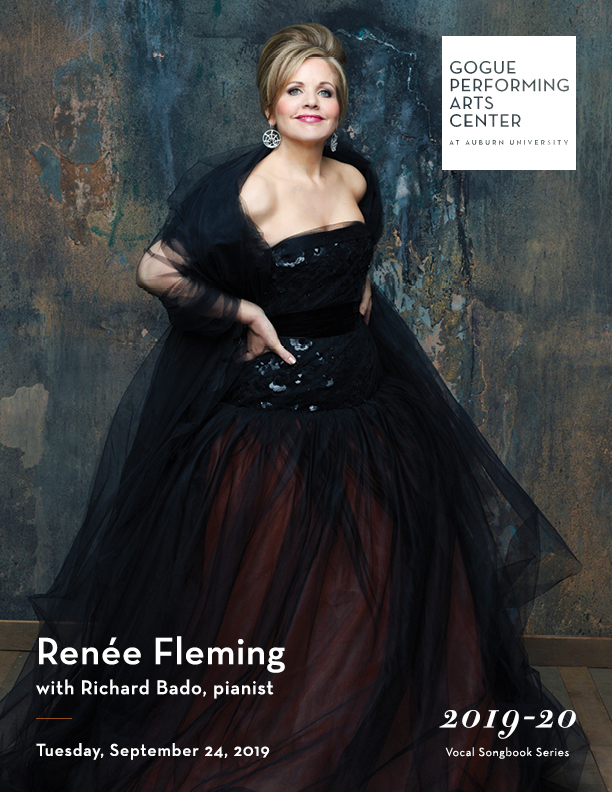 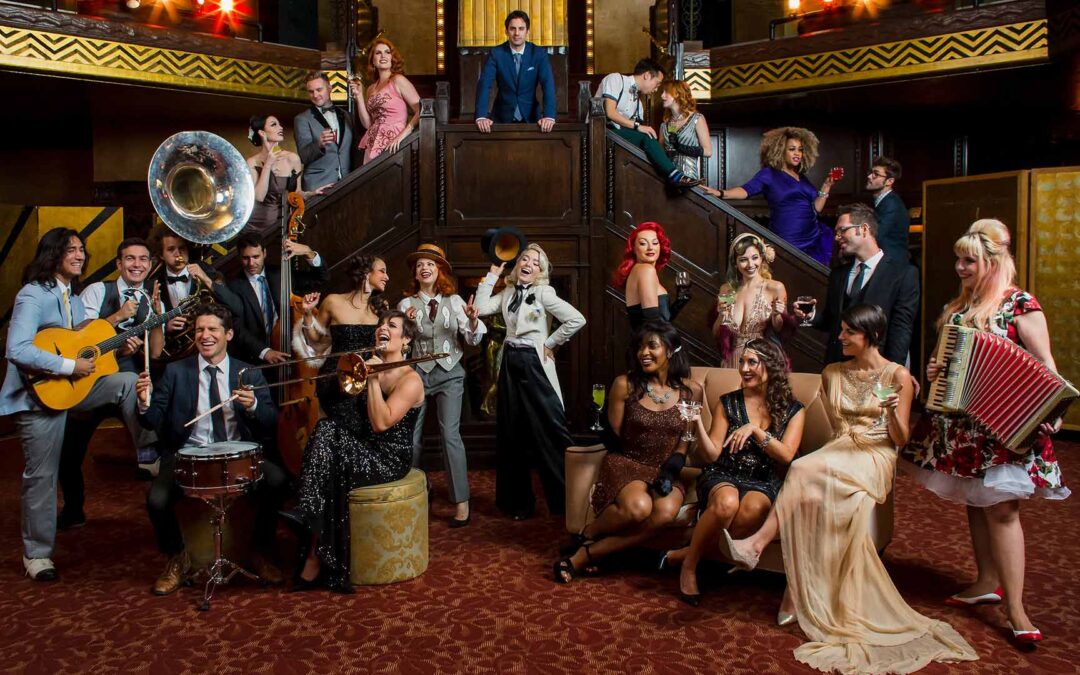 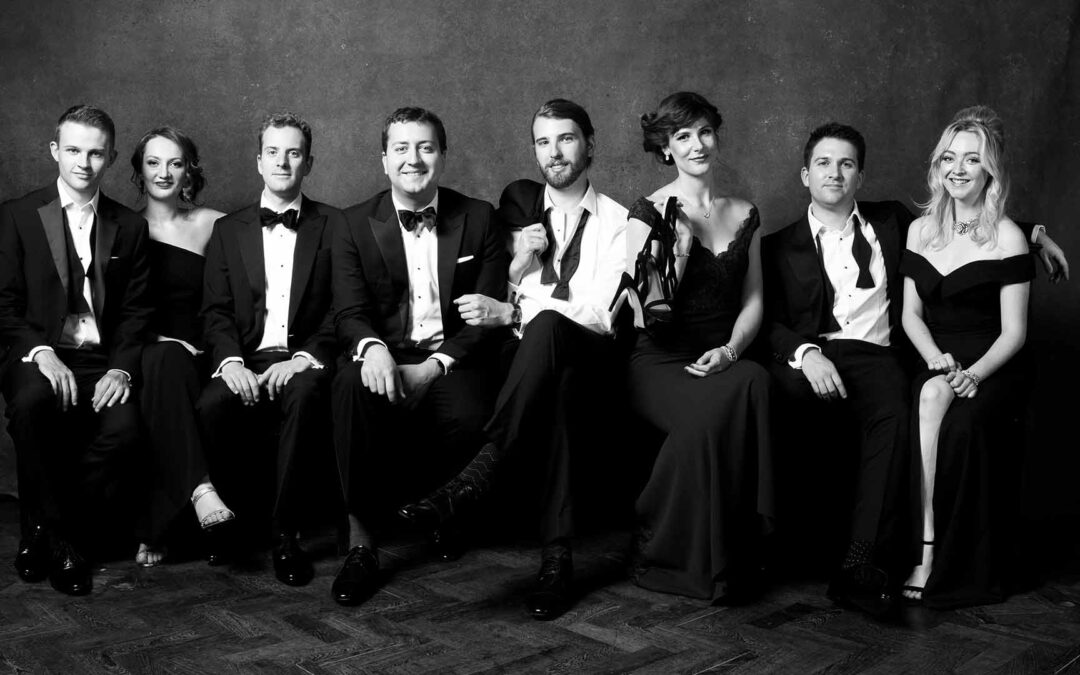