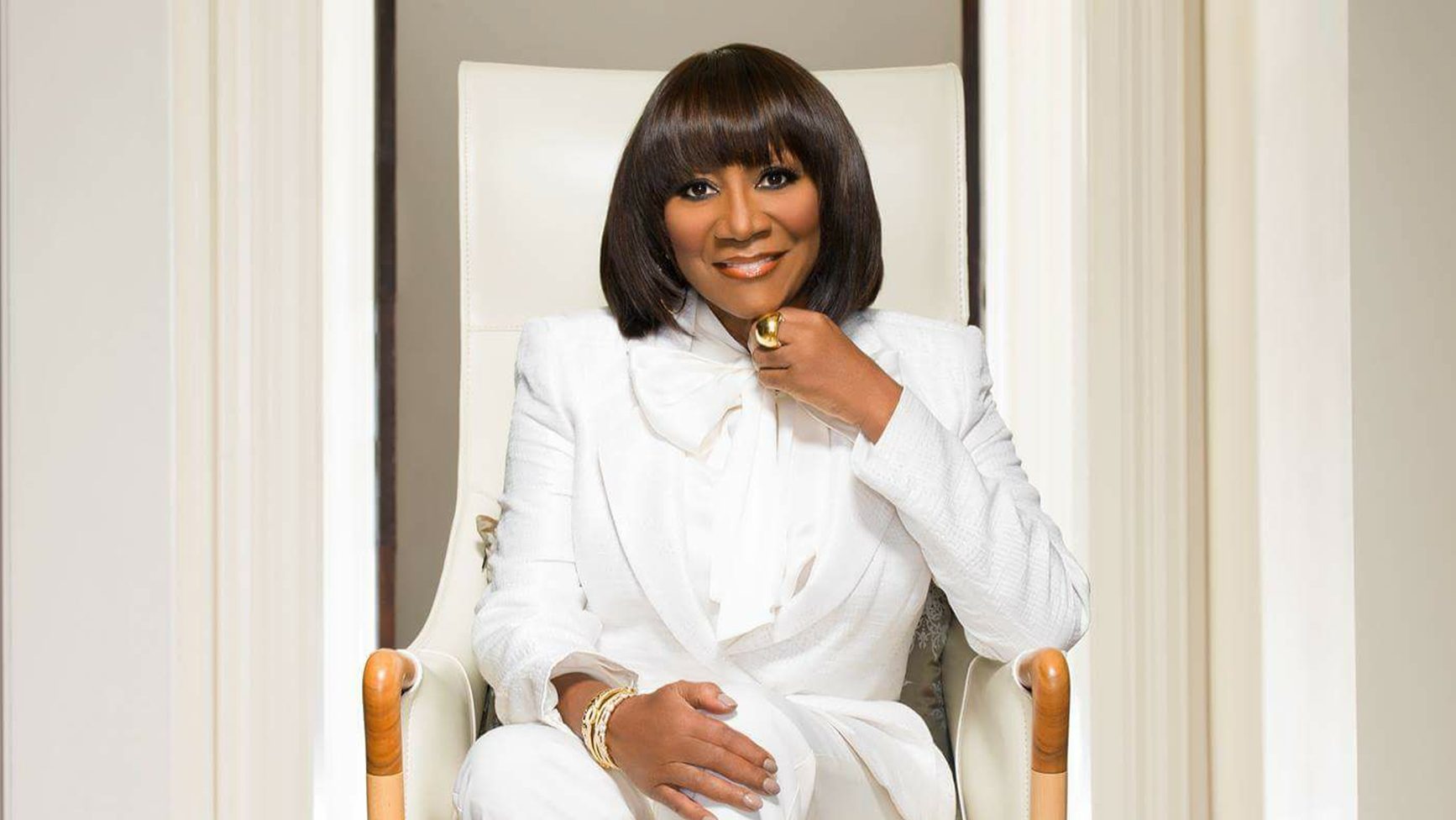 PERFORMANCE NOTICE: This performance has been rescheduled from its original performance date. All tickets issued for the original and any rescheduled performance are valid for admission to the rescheduled engagement. Patrons who wish to request a refund or who would like to donate their ticket(s) may contact the Gogue Center box office at gpactickets@auburn.edu.

Actress and singer Patti LaBelle is widely regarded as the queen of rock and soul music—acclaimed for many of her songs, including “Lady Marmalade,” “When You Talk About Love” and “New Attitude.” She began her career in 1959 as part of the Ordettes, who became the Bluebelles in 1961. She first found success as a solo artist in 1983, when she released her hit album I’m in Love Again​, paving the way for her pop breakthrough in late 1984 with the smash hit New Attitude.

In 1991, LaBelle released Burnin’, which went Gold and landed the singer her first Grammy Award. She was honored for her work again in 1993, when she received her star on the Hollywood Walk of Fame. In addition to success as a singer, LaBelle has also written several books, including her autobiography Don’t Block the Blessings (1997) and several best-selling cookbooks, including the diabetic cookbook LaBelle Cuisine: Recipes to Sing About (1998) and Recipes for the Good Life (2008). She also recently launched her own line of sauces called Patti LaBelle Good Life. 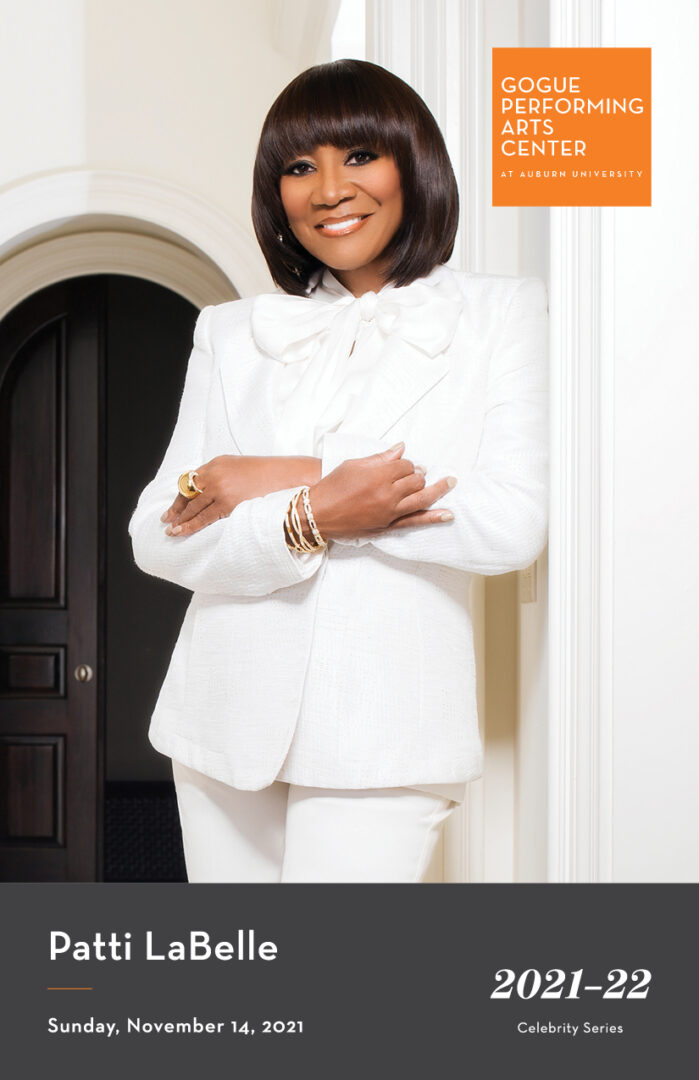