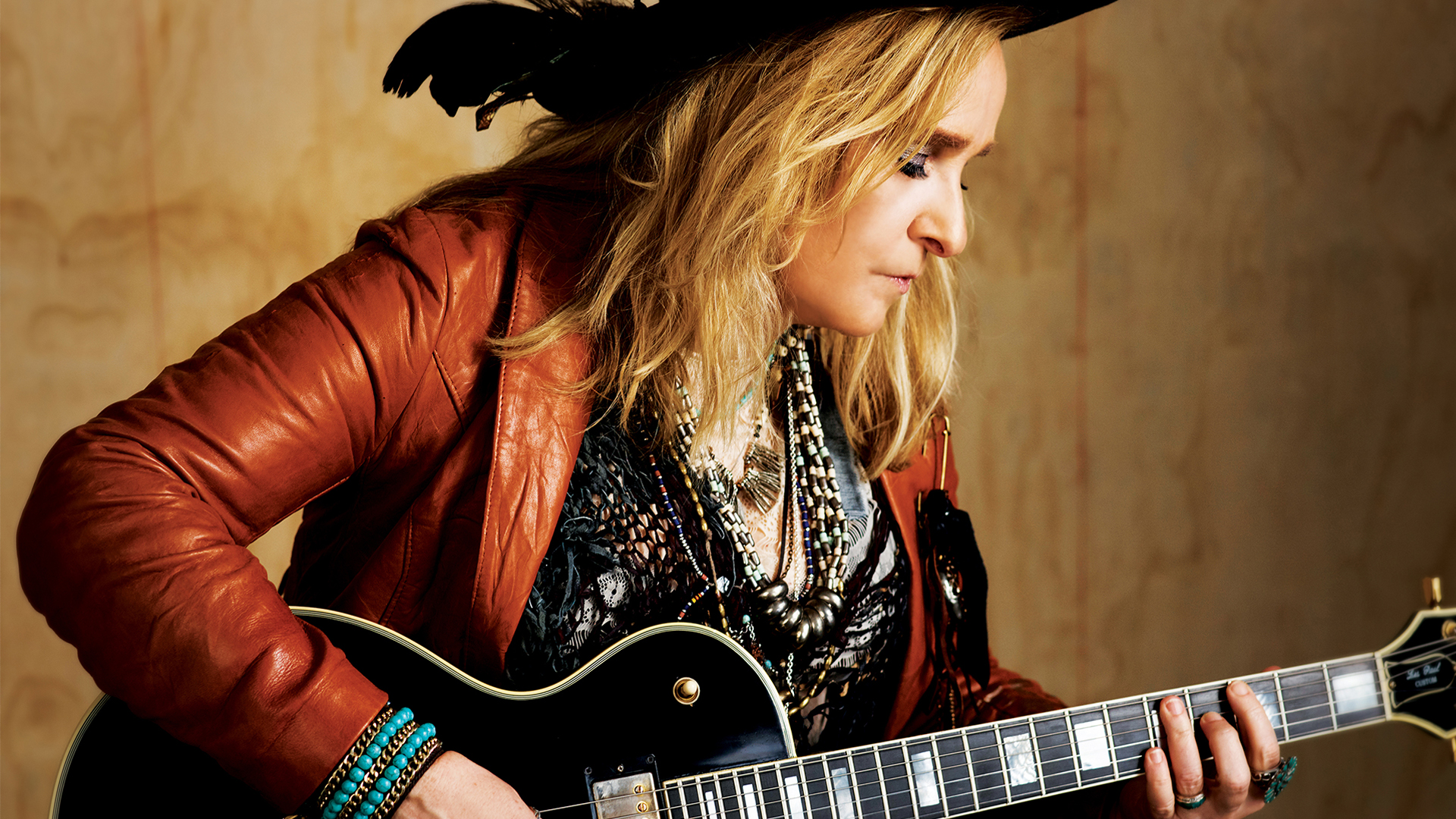 Melissa Etheridge stormed onto the American rock scene in 1988 with the release of her critically acclaimed self-titled debut album, which led to an appearance on the 1989 Grammy Awards show. For several years, her popularity grew around such memorable originals as “Bring Me Some Water,” “No Souvenirs” and “Ain’t It Heavy,” for which she won a Grammy in 1992. Etheridge hit her commercial and artistic stride with her fourth album, Yes I Am (1993). The collection featured the massive hits, “I’m the Only One” and “Come to My Window,” a searing song of longing that brought Etheridge her second Grammy Award for Best Female Rock Performance. In 1995, Etheridge issued her highest charting album, Your Little Secret, which was distinguished by the hit single, “I Want to Come Over.” Her astounding success that year led to Etheridge receiving the Songwriter of the Year honor at the ASCAP Pop Awards in 1996.

Known for her confessional lyrics and raspy, smoky vocals, Etheridge has remained one of America’s favorite female singer-songwriters for more than two decades. In February 2007, Melissa Etheridge celebrated a career milestone with a victory in the “Best Song” category at the Academy Awards for “I Need to Wake Up,” written for the Al Gore documentary on global warming, An Inconvenient Truth. As a performer and songwriter, Etheridge has shown herself to be an artist who has never allowed “inconvenient truths” to keep her down. Earlier in her recording career, Etheridge acknowledged her sexual orientation when it was considered less than prudent to do so. In October 2004, Etheridge was diagnosed with breast cancer, a health battle that, with her typical tenacity, she won. Despite losing her hair from chemotherapy, Etheridge appeared on the 2005 Grammy telecast to sing “Piece of My Heart” in tribute to Janis Joplin. By doing so she gave hope to many women afflicted with the disease.

On October 7, 2016 Melissa Etheridge released Memphis Rock & Soul, her first album since 2014’s critically lauded This Is M.E. Recorded at Royal Studios in Memphis, the album received stellar reviews from the likes of Entertainment Weekly, Parade, Rolling Stone, American Songwriter and more. She followed that up with the release of The Medicine Show in April, 2019. For The Medicine Show, Melissa reunited with celebrated producer John Shanks and sounds as rousing as ever, bringing a new level of artistry to her 15th studio recording. The Medicine Show deals with universal themes of renewal, reconciliation, reckoning, compassion and, most profoundly, healing. 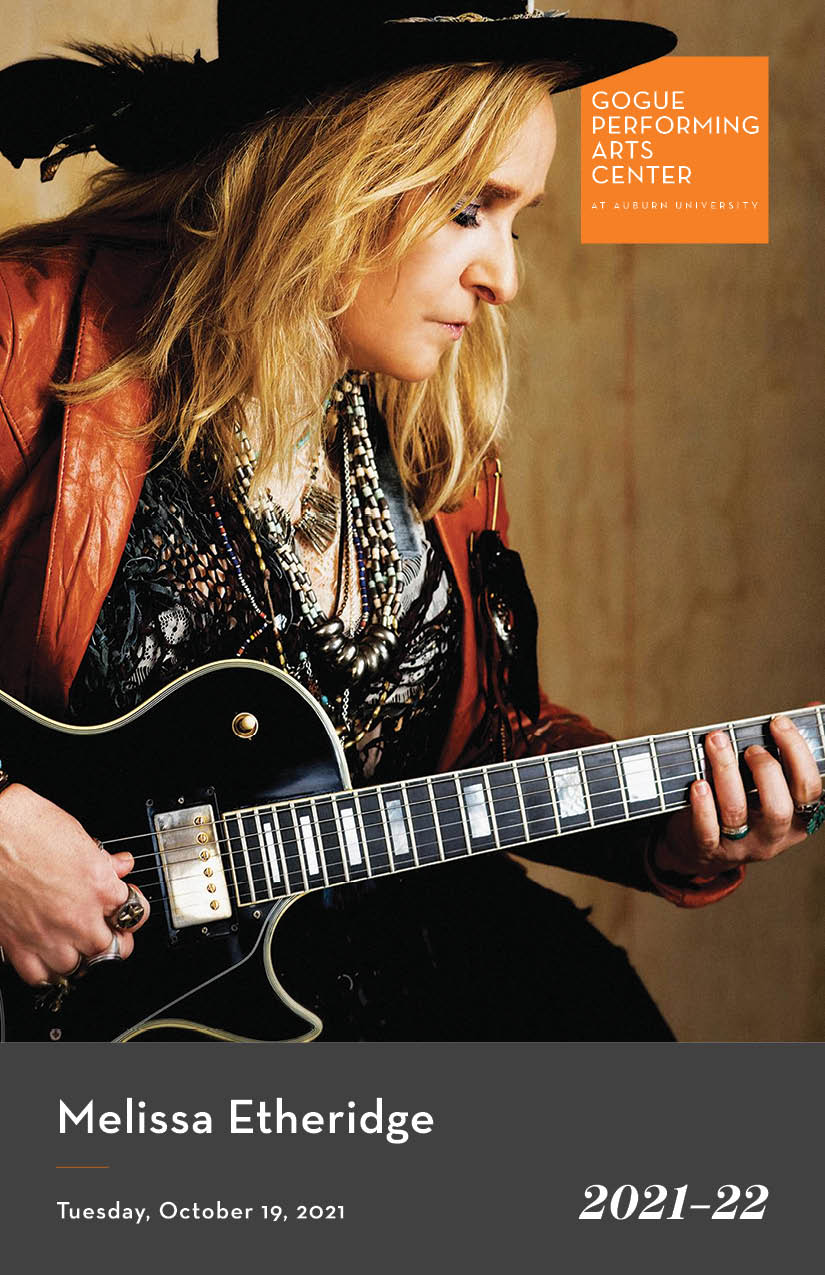