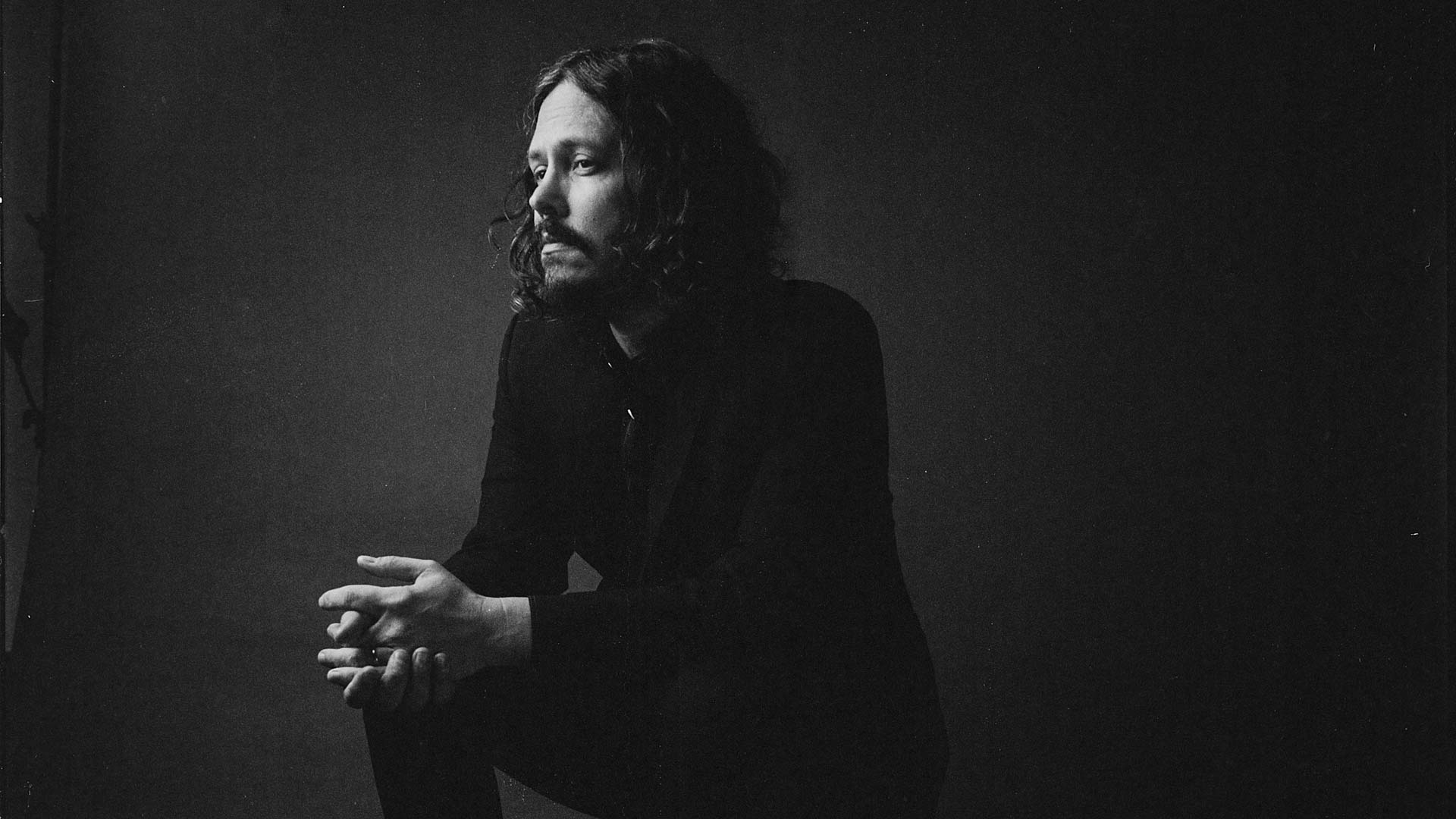 John Paul White kicks off our GPAC LIVE: Alabama Artists Series with a performance broadcast live from the Marentes stage in the Woltosz Theatre. This performance is free to view with registration.

With The Hurting Kind, John Paul White has crafted a stunning album that draws on the lush, orchestrated music made in Nashville in the early 1960s. Yet these songs retain a modern feel, whether he’s writing about overwhelming love, unraveling relationships or the fading memory of a loved one. White grew up in tiny Loretto, Tennessee, and now lives in Florence, Alabama, not far from Muscle Shoals. He has cultivated his career in Nashville for two decades, first as a songwriter for a major publisher, then as half of The Civil Wars—a groundbreaking duo that won four Grammy Awards before disbanding in 2014. Because The Civil Wars were so hard to categorize, White has earned a fan base among indie rock listeners, folk audiences, Americana outlets, and AAA radio. So, what will happen if people hear The Hurting Kind and call it country? “Well, that doesn’t scare me in the least,” he says. “As a matter of fact, it kind of thrills me.”