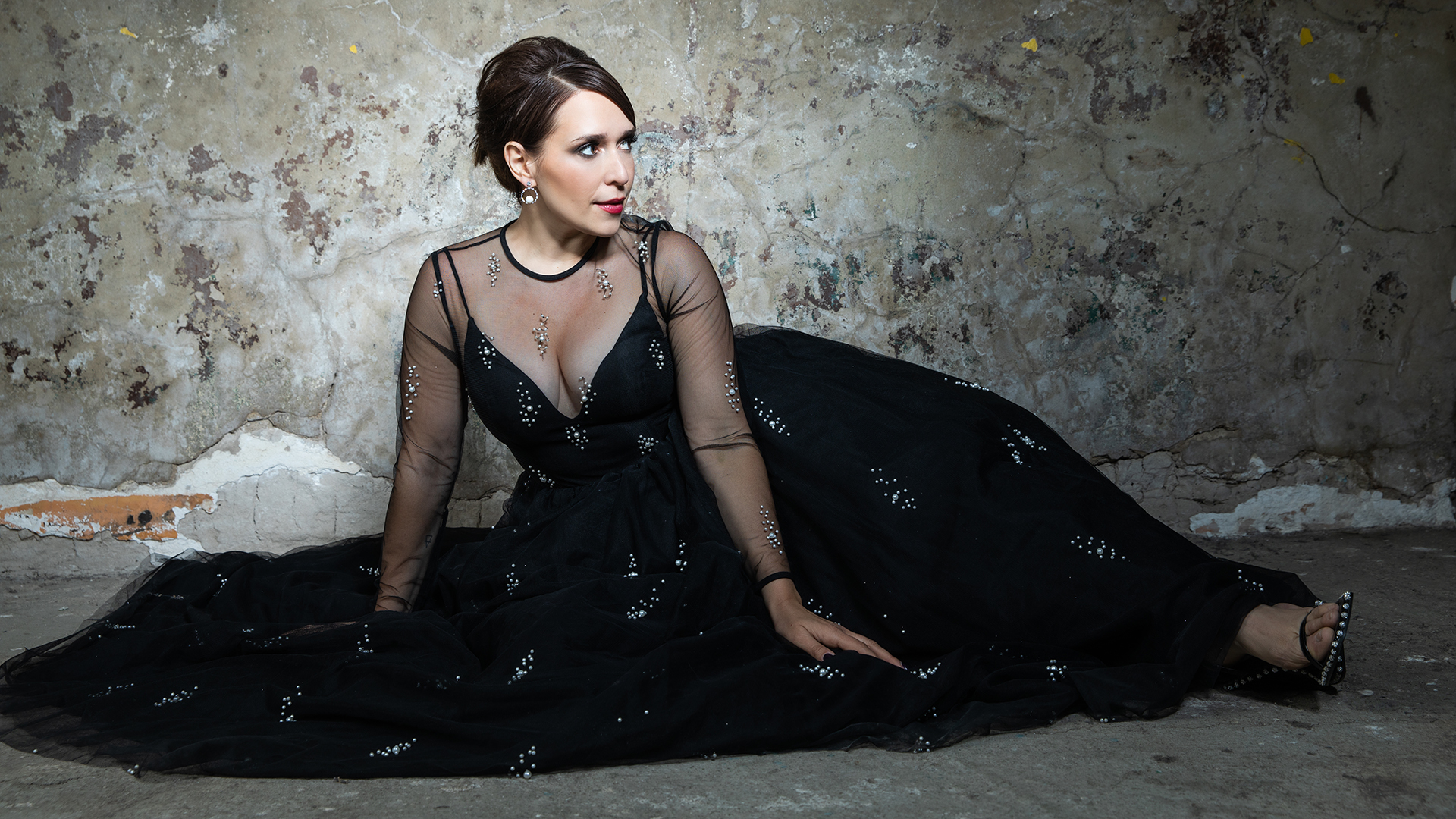 Jessica Vosk is a celebrated singer and actress known for stirring roles on the musical theater and concert stage. In 2021, she made her sold-out Carnegie Hall debut in My Golden Age and starred as the Narrator in the 50th anniversary of Joseph and the Amazing Technicolor Dreamcoat at Lincoln Center. Before that, Vosk finished an acclaimed run as Elphaba in Wicked on Broadway, performing the role for two years. She starred in New York City Ballet’s Jerome Robbins tribute, Something to Dance About, and re-created the role of Fruma Sarah in the most recent Broadway revival of Fiddler on the Roof. Vosk starred as Anita in West Side Story with the San Francisco Symphony; (the recording of the concert was nominated for a Grammy). Her debut, Billboard-charting solo album Wild and Free was released in 2018 and was followed by 2020’s A Very Coco Christmas.

“There are times when Jessica Vosk sings that you find yourself wondering how a sound so beautiful, so perfect, so pure could exist in real life.”
— Broadway World