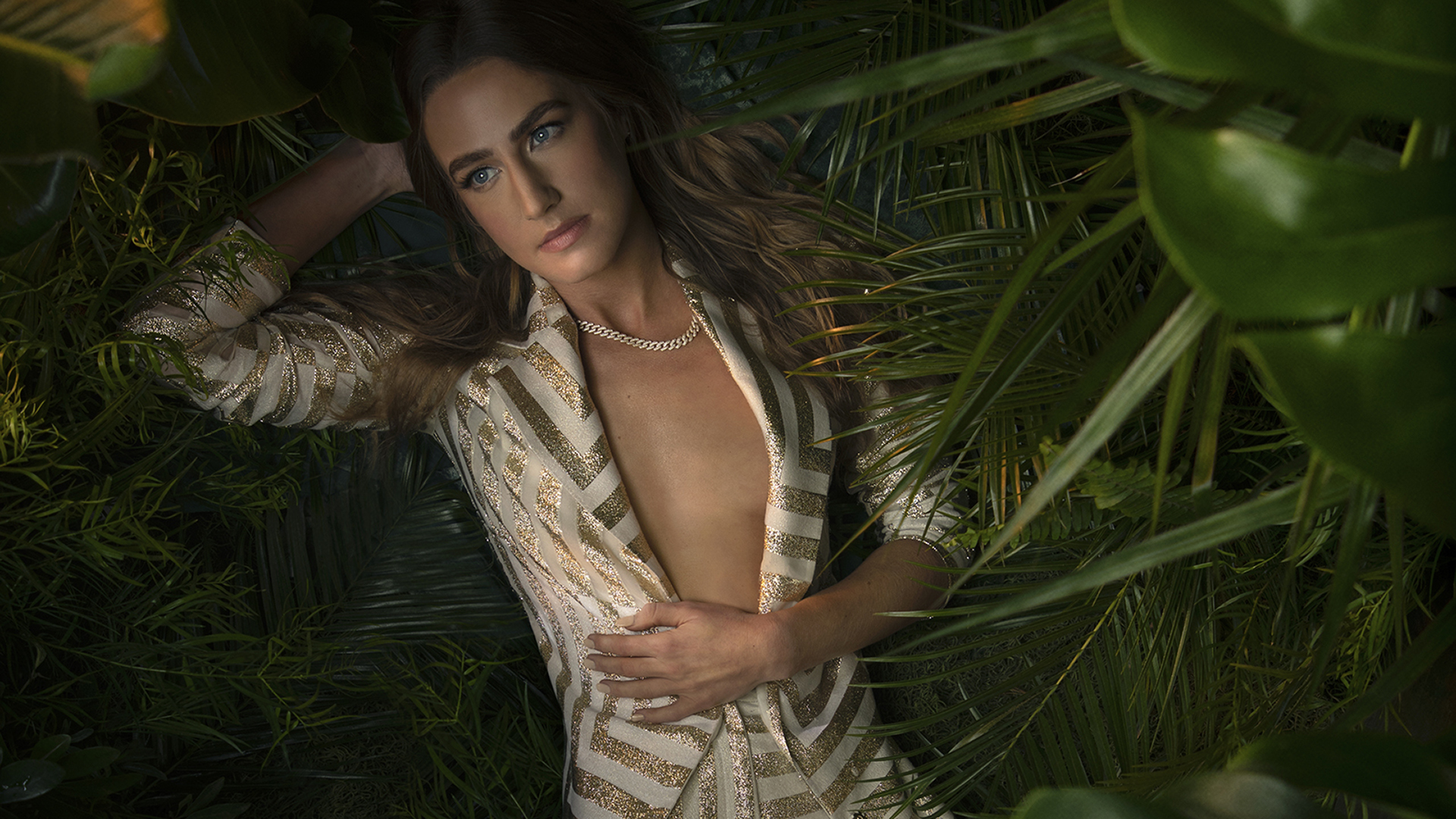 Grammy-nominated singer-songwriter Ingrid Andress released her debut album Lady Like—named “one of the year’s strongest albums” by the Associated Press—in 2020. Co-written and co-produced by Andress, Lady Like became one of Billboard ’s Top 10 Best Country Albums of 2020 and features the double platinum-certified No. 1 radio single “More Hearts Than Mine.” Upon its release, the album set the record as the highest streaming country female debut album of all time.

Andress arrived at this year’s Grammy Awards as the only country artist to be nominated for Best New Artist in addition to two other nominations for Best Country Album and Best Country Song. The four-time ACM Award nominee and two-time CMA and CMT Awards nominee also led the country genre as Apple Music’s pick for their Up Next Program in March 2020. (Andress is the first female country artist to achieve this feat.)

Prior to making her artist debut, Andress was writing songs like the iconic Charli XCX hit “Boys,” and has collaborated with Alicia Keys and Sam Hunt. She has performed with Keith Urban, Tim McGraw, Thomas Rhett and will rejoin Dan + Shay on their arena tour this fall. With more than 600 million global streams, Andress is one of Variety ’s 10 Storytellers to Watch and has been included on Forbes’ 30 Under 30 list.