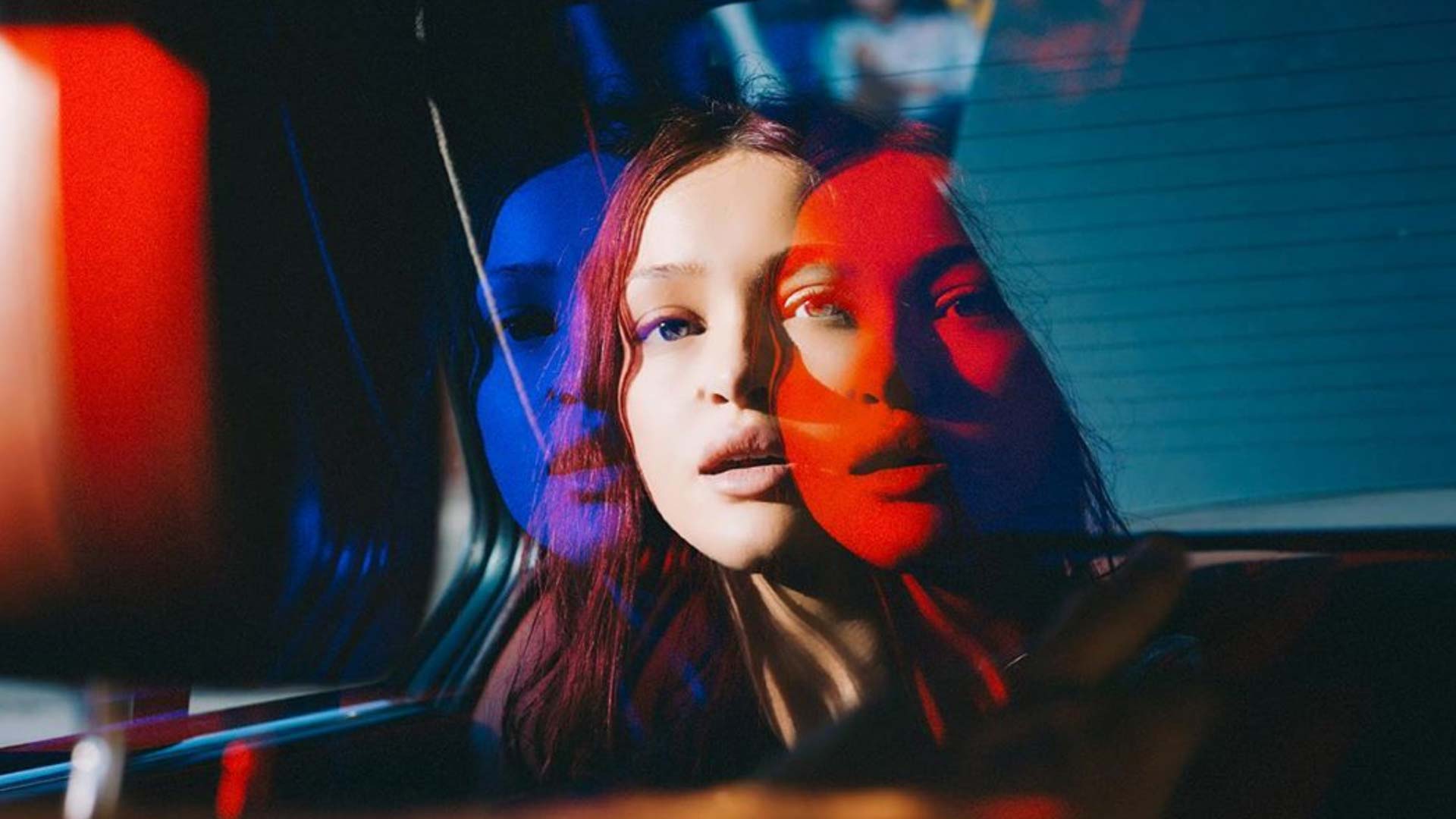 Our GPAC LIVE: Alabama Artists Series continues with Elley Duhé—performing live from the Marentes stage in the Woltosz Theatre. This performance is free to view with registration.

Elley Duhé has channeled her feelings about her struggles into her songwriting, attracting 3.6 million Spotify plays for her debut single “immortal,” which VIBE has described as “an electric, hip-hop influenced track that tells a story of empowerment” and calling out its “captivating melodies that will give you goosebumps.” “I was at rock bottom when I wrote that song,” Duhé says. “I was in a hotel room in Atlanta. I had just driven six hours to meet J. Hill, who is now my manager and one of my producers, and I had this determination, after being kicked down, to get back up and make music again despite everything I’d been through in the past couple of years. There’s a certain point where you start to think you’re crazy, like, ‘What are you doing? Are you chasing a pipe dream?’ So “immortal” is about being resilient and persevering. It was my way of saying, ‘I’m not finished yet. I’m going to keep pushing for a better life through music.’”