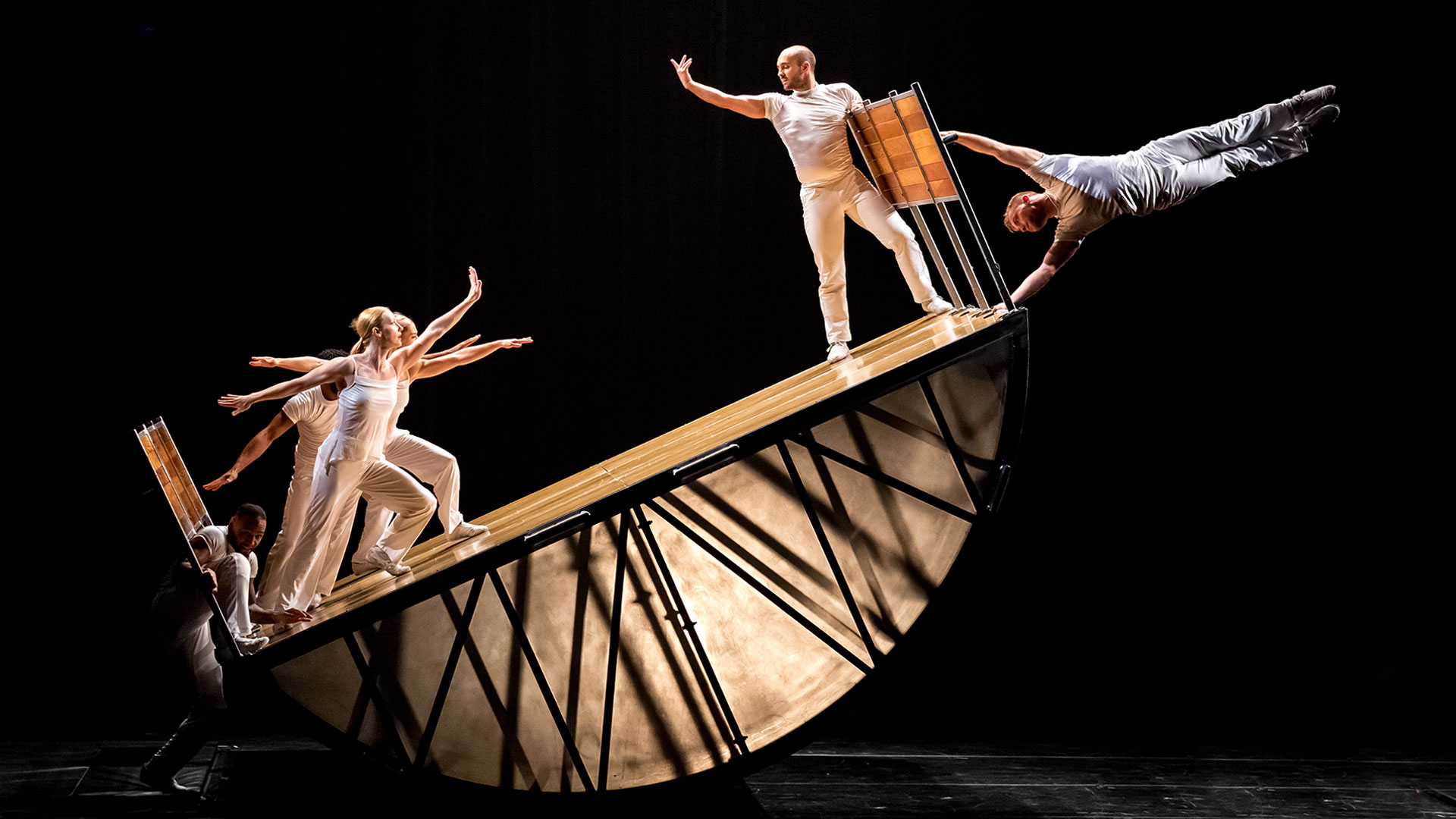 DIAVOLO: Architecture in Motion, the renowned Los Angeles-based dance company, was founded in 1992 by artistic director Jacques Heim, an inquisitive guy who combined his academic background in theater, film and dance with a passion for architecture. Thanks to Heim and his talented crew of dancers, designers and engineers, the company has, for more than 25 years, been applauded internationally for its ability to display surprising movement against a backdrop of elaborately designed space, all while entertaining audiences with what is, in fact, a new art form.

Heim’s skill in creating work that entertains is central to his artistic vision, one that combines elements of contemporary dance with martial arts, acrobatics, gymnastics and hip-hop. DIAVOLO has captivated sold-out audience for years, performing in 250 cities and 14 countries and throughout the U.S.

In 2017, DIAVOLO enjoyed an especially extraordinary season, highlighted by Heim’s creation of five new pieces for Season 12 of NBC’s hit series America’s Got Talent. One of the top-10 contestants to reach the show’s finale at Hollywood’s Dolby Theatre, the company’s performances were seen by more than 90 million television viewers.

Through the DIAVOLO Institute, the company also provides educational and outreach programs for people of all ages and abilities as it seeks to share the power of dance as a means of social impact. Two such programs are T.R.U.S.T., an initiative tailored for schools that explores the necessity of teamwork, and The Veteran’s Project, a four-month workshop using movement as medicine, that DIAVOLO has replicated in cities across the U.S.

Anticipating an exciting future of continuing to impact audiences around the globe, DIAVOLO looks forward to touring new work, expanding its board, undertaking more corporate and customized commercial assignments, and reaching out to even more adventurous souls who want to join DIAVOLO on this marvelous journey.

“…the dance equivalent of going down a roller coaster…a pure shot of adrenaline. “ 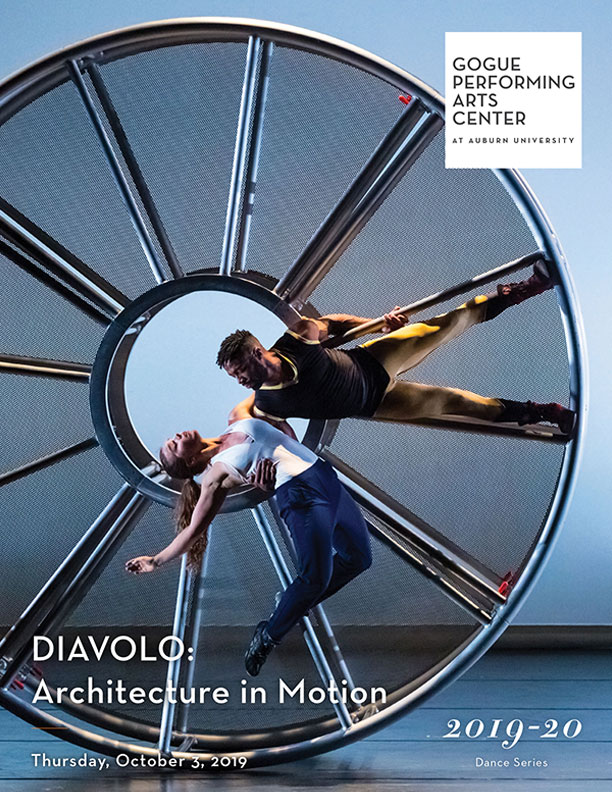 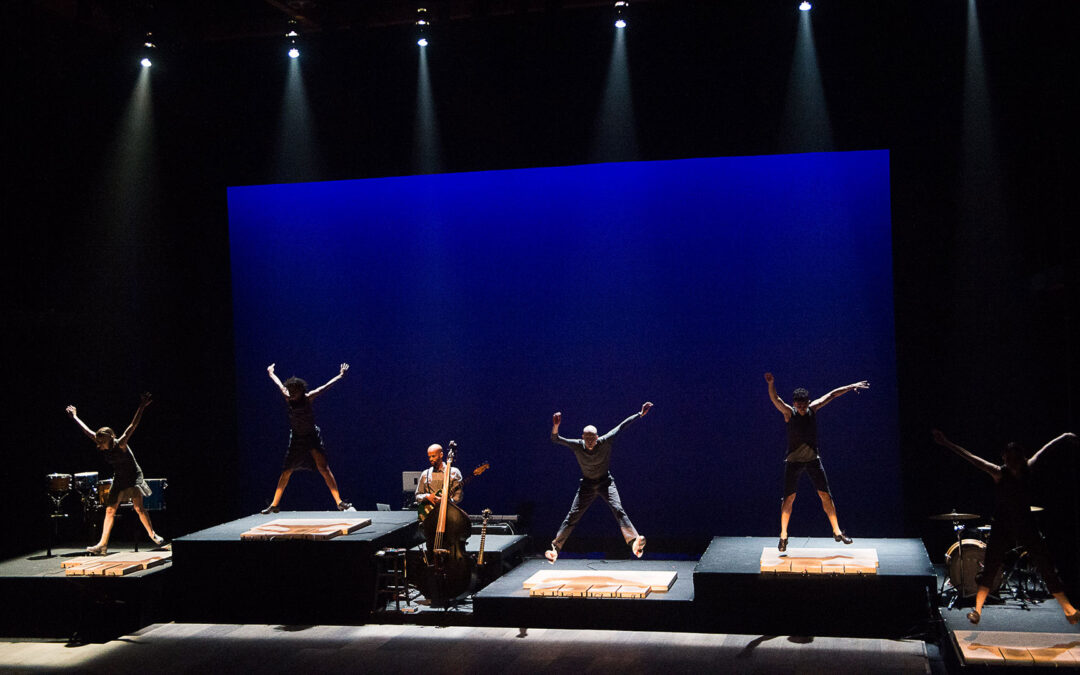 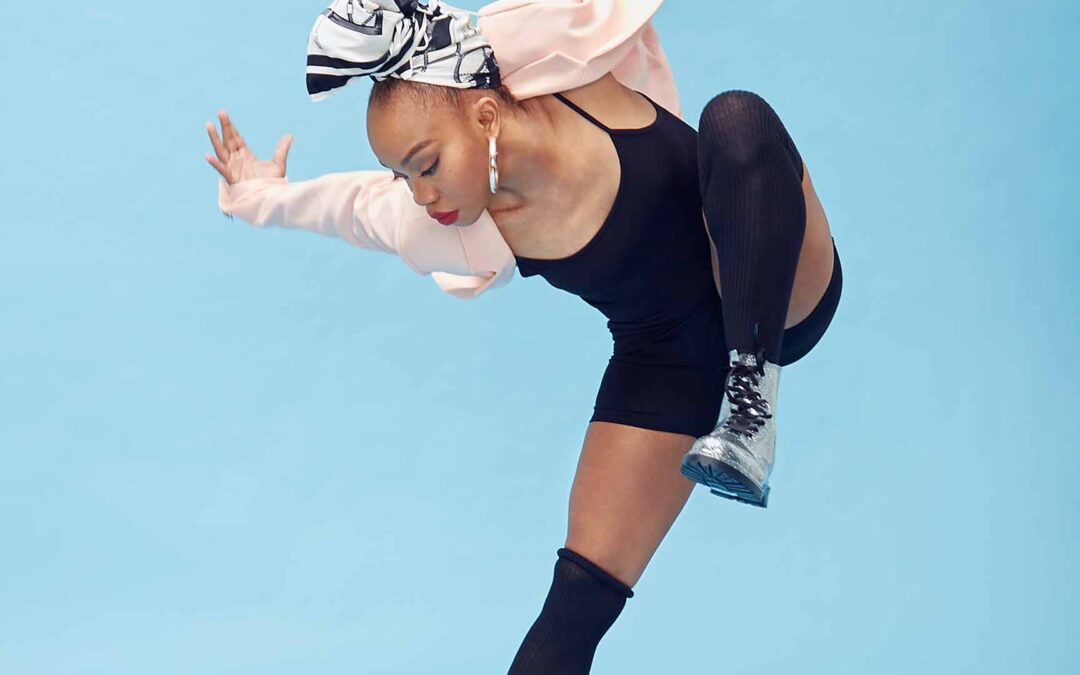 Camille A. Brown and Dancers

Date and time to be announced