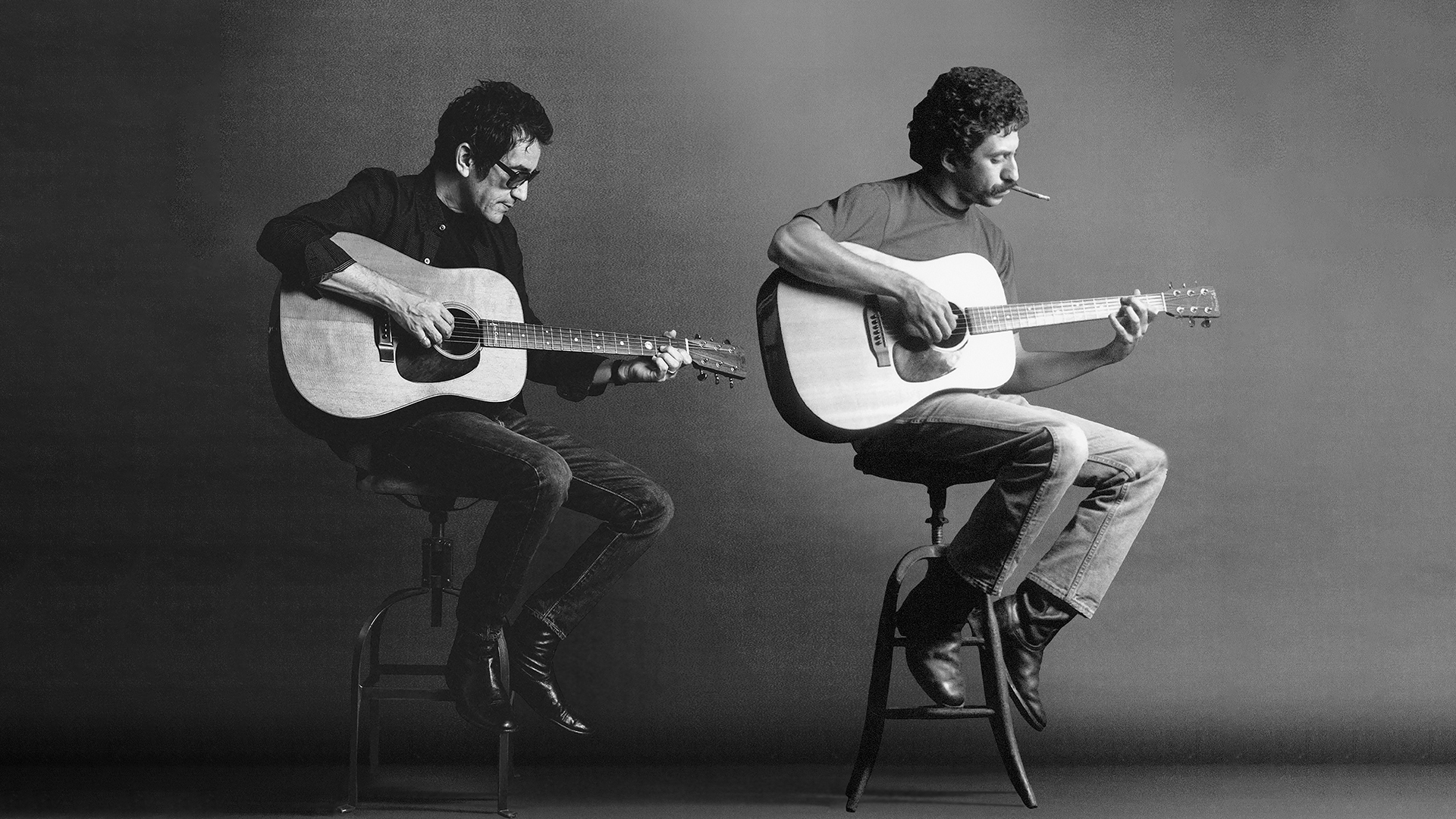 A.J. Croce performs Croce Plays Croce, a special night of music featuring a complete set of classics by his late father Jim Croce, some of A.J.’s own tunes, and songs that influenced both him and his father. Croce Plays Croce features such timeless hits as “Operator,” “You Don’t Mess Around with Jim” and “Time in a Bottle,” (a song written for A.J.), to name a few. Throughout the evening, A.J. speaks on his musical connection to his father, painting a picture of family, artistry and memory.

“He’s connecting the dots between father and son, who despite never really knowing one another shared a musical bond.”
— Arizona Daily Star