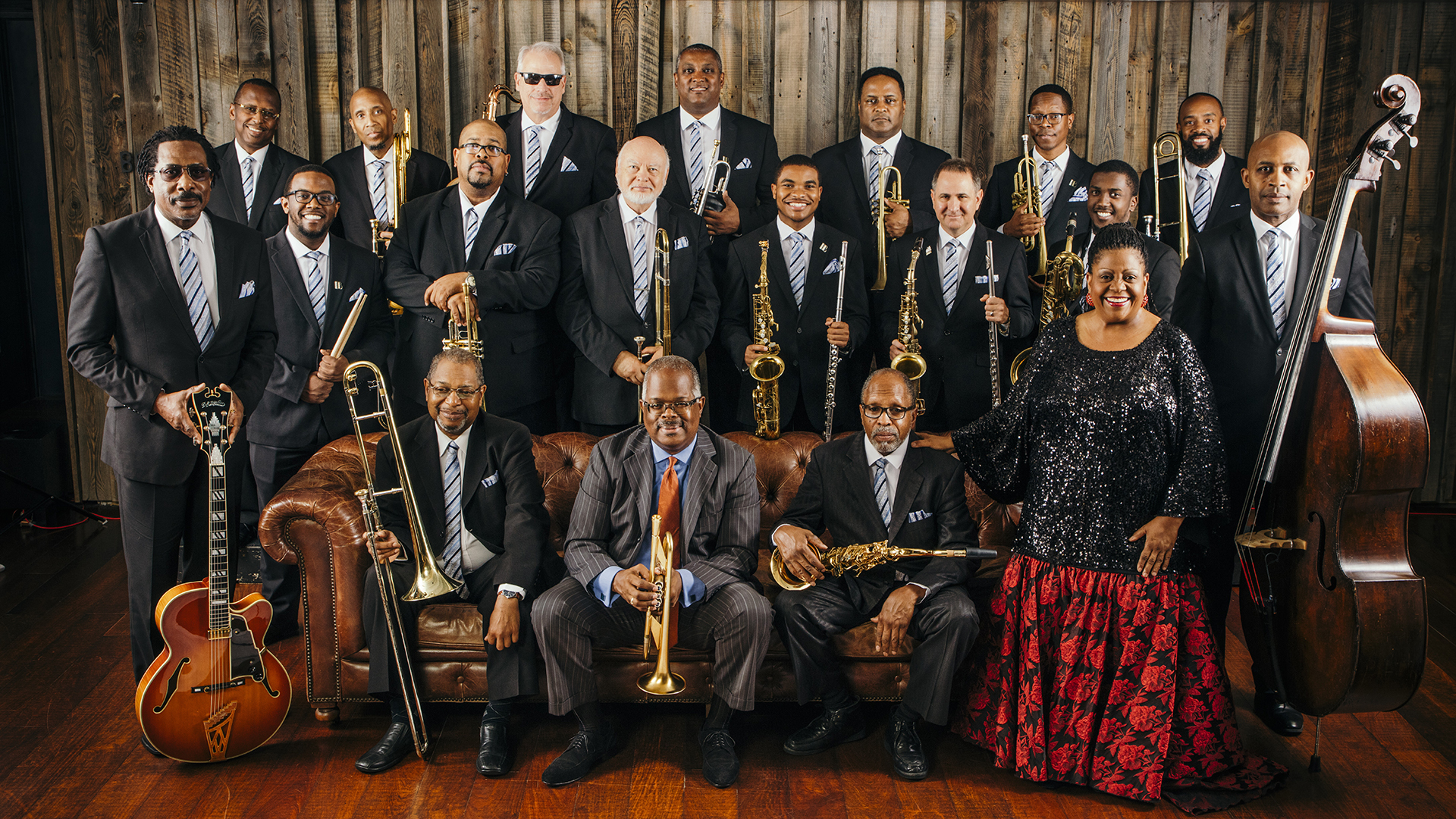 Count Basie enlisted many of the greatest instrumentalists and vocalists in jazz to be a part of his orchestra, including Billie Holiday, Lester Young, Sweets Edison, Joe Jones, Joe Williams, Snooky Young, Frank Foster, Thad Jones, Frank Wess and Clark Terry. In its decades touring the world, the Count Basie Orchestra has played for kings, queens and other members of royalty; appeared in movies, television shows and commercials; won every respected jazz poll in the world at least once; and received 18 Grammy Awards—the most for any orchestra.

Today, under the leadership of Scotty Barnhart, the Legendary Count Basie Orchestra travels the world, swinging and shouting the blues with precision, while maintaining the excellent standard as “the most explosive force in jazz.” 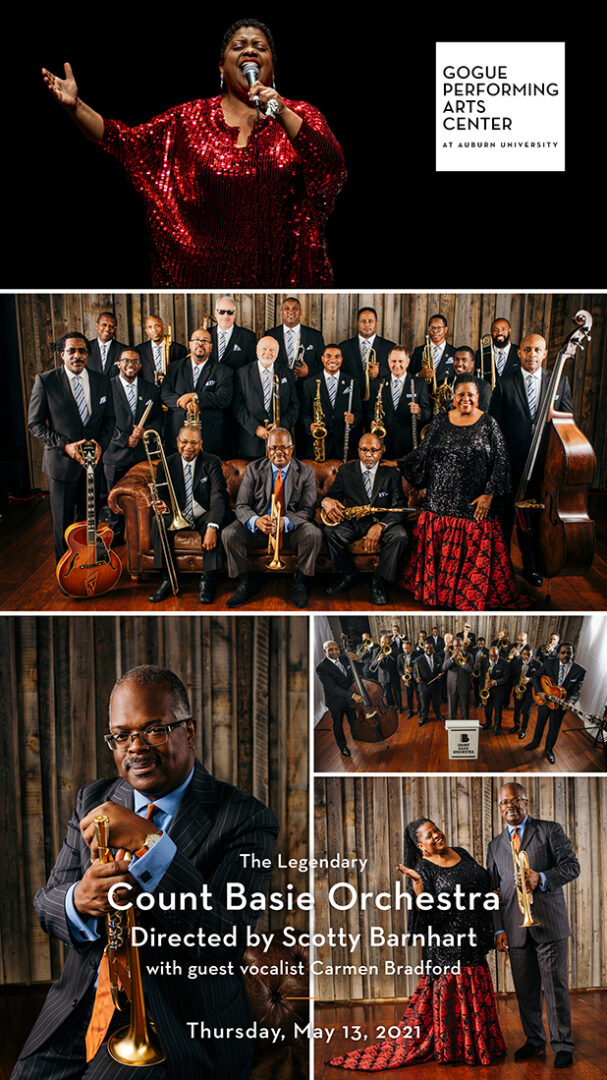 “With the new album and a full touring schedule, Barnhart continues to adapt the Basie sound to the modern era, while staying true to its signature sound.”