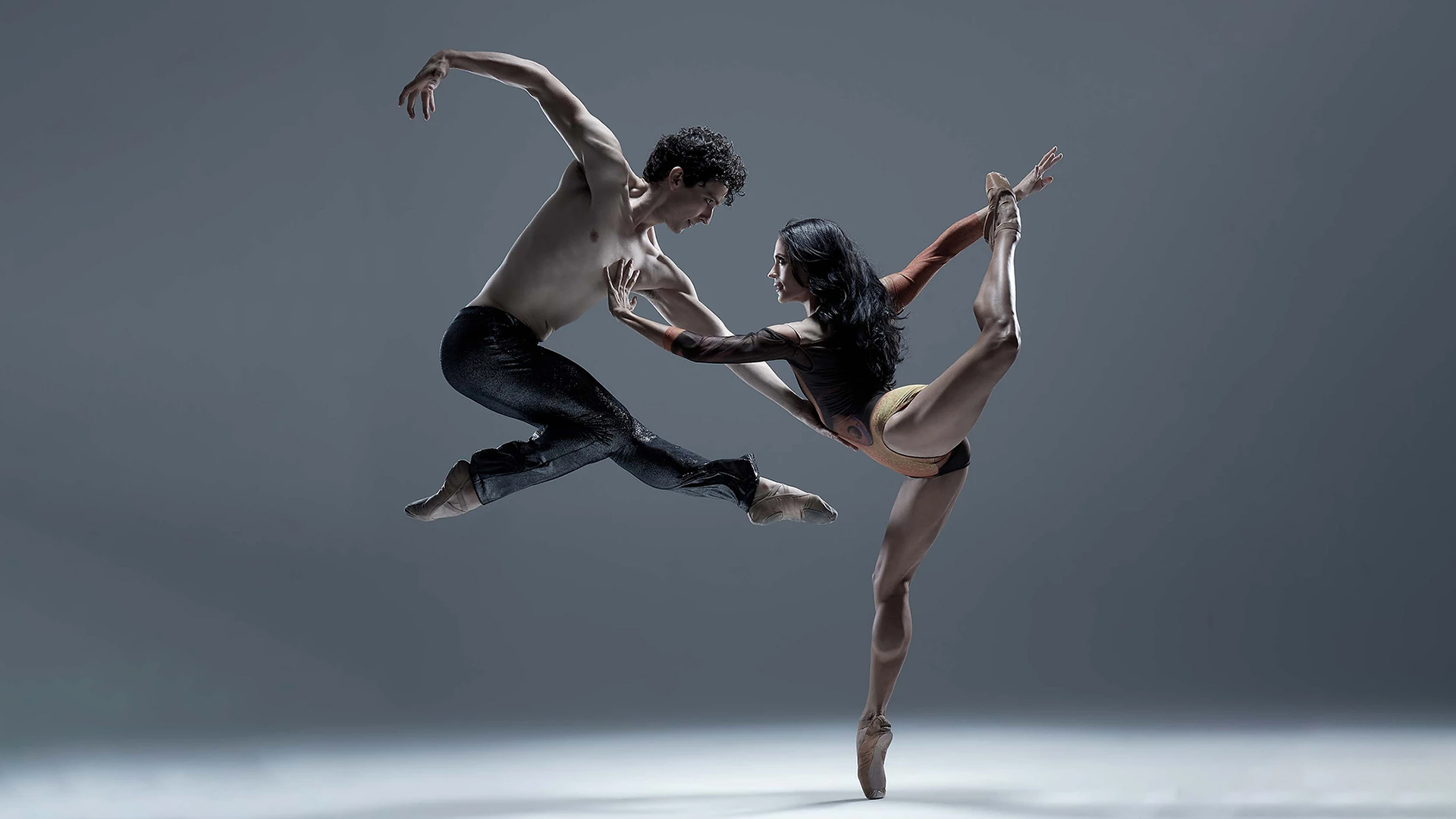 Complexions Contemporary Ballet was founded in 1994 by master choreographer Dwight Rhoden and the legendary Desmond Richardson with a singular approach to reinventing dance through a groundbreaking mix of methods, styles and cultures. Today, the company represents one of the most recognized, diverse and inclusive performing arts brands in the world.

Complexions has received numerous awards including The New York Times Critics’ Choice Award. It has appeared at some of the world’s most prestigious venues for dance, including the Joyce Theater, Lincoln Center, Kennedy Center, Bolshoi Theater and Melbourne Arts Center. The company has appeared at several major European dance festivals and toured extensively throughout six continents.

Complexions foremost innovation is that dance should be about removing boundaries, not reinforcing them, transcending all traditions to create an open, continually evolving form of dance that reflects the movement of our world—and all its constituent cultures—as an interrelated whole.