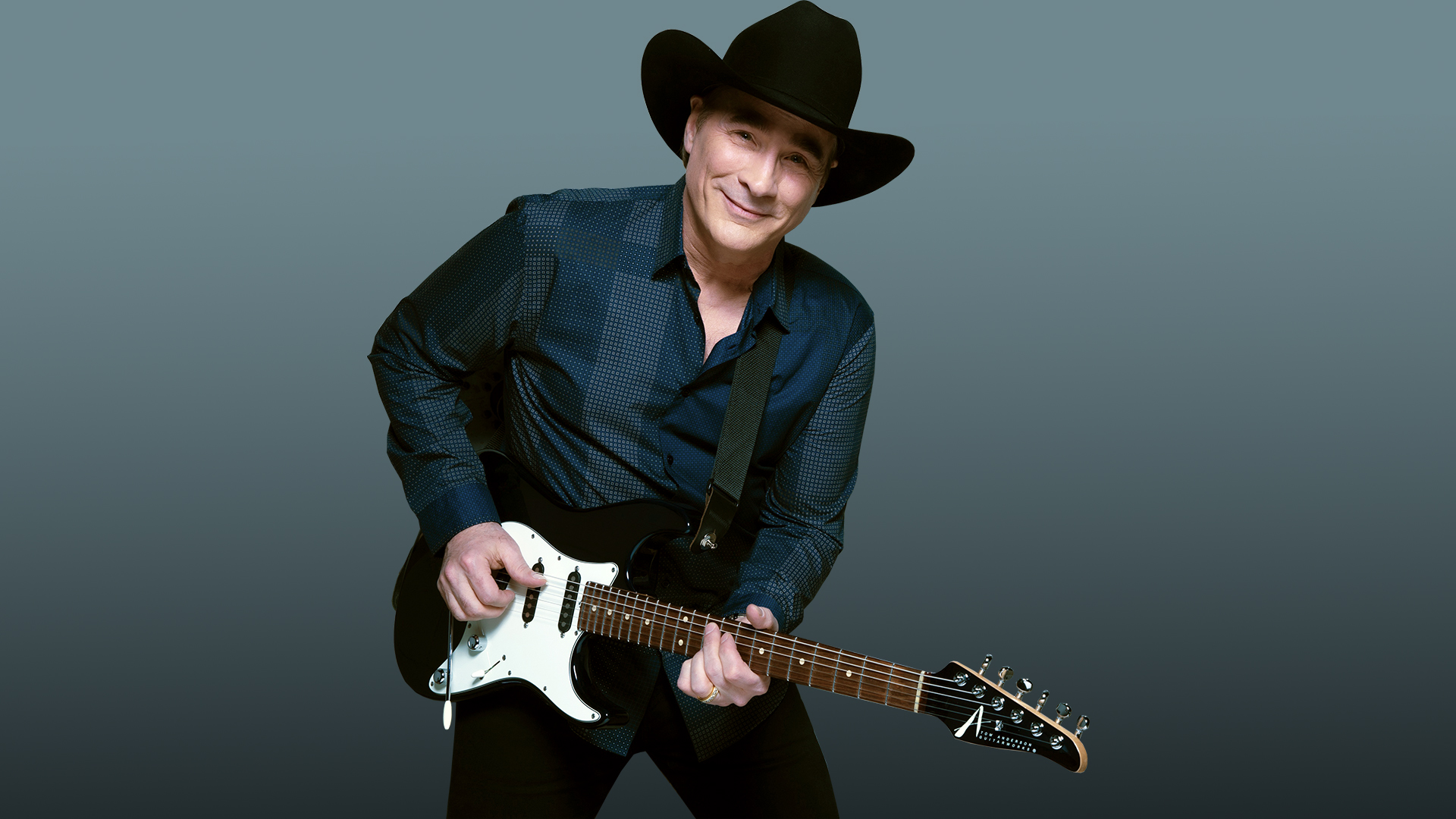 It has been three decades since the release of Clint Black’s groundbreaking debut, Killin’ Time. The genre-altering album cemented the country music icon as a true traditionalist, his widespread influence still felt in the works of artists today.

Enjoying the success of more than 20 million records sold, nearly two dozen gold and platinum awards, numerous CMAs, ACMs, American Music Awards and a Grammy, Black has had one of the most storied careers in modern music. The Houston-raised musician has come a long way from the Texas nightclub circuit where he began.

Holding firm in making great music that doesn’t fit a mold, the seemingly unstoppable Black is set to release his incredible thirteenth studio album, Out of Sane. Self-produced by Black, the record not only stays true to sounds that birthed country music but also progresses the genre to today’s sensibilities.

“When 27-year-old Clint Black scored his first No. 1 single, “A Better Man,” 30 years ago . . . he immediately asserted himself as the brightest star among a rollout of trend-setting new talent that’s now commonly referred to as the Class of ’89.”
— CMT News