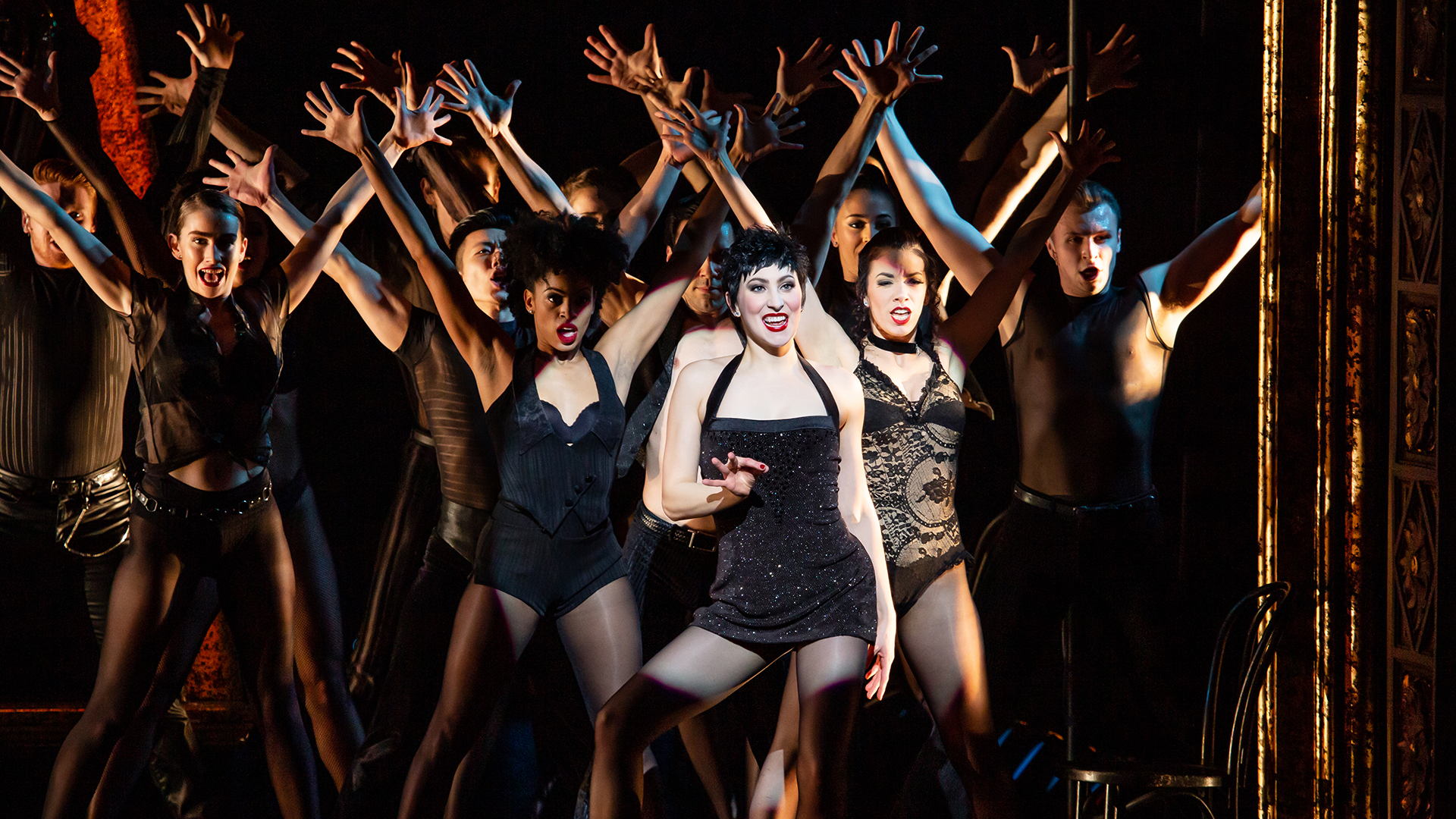 After 25 years, Chicago is still the one musical with everything that makes Broadway shimmy-shake: a universal tale of fame, fortune and all that jazz, with one showstopping song after another and the most astonishing dancing you’ve ever seen. It’s no wonder Chicago has been honored with six Tony Awards, two Olivier Awards, a Grammy Award and thousands of standing ovations. As we celebrate its 25th anniversary—plus the return of Broadway and a new, all-star cast—you’ll see why the name on everyone’s lips is still Chicago. 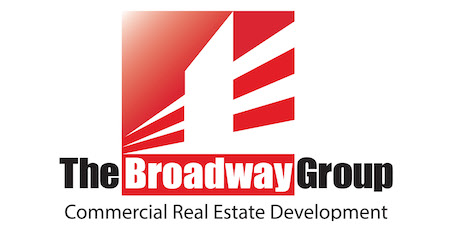