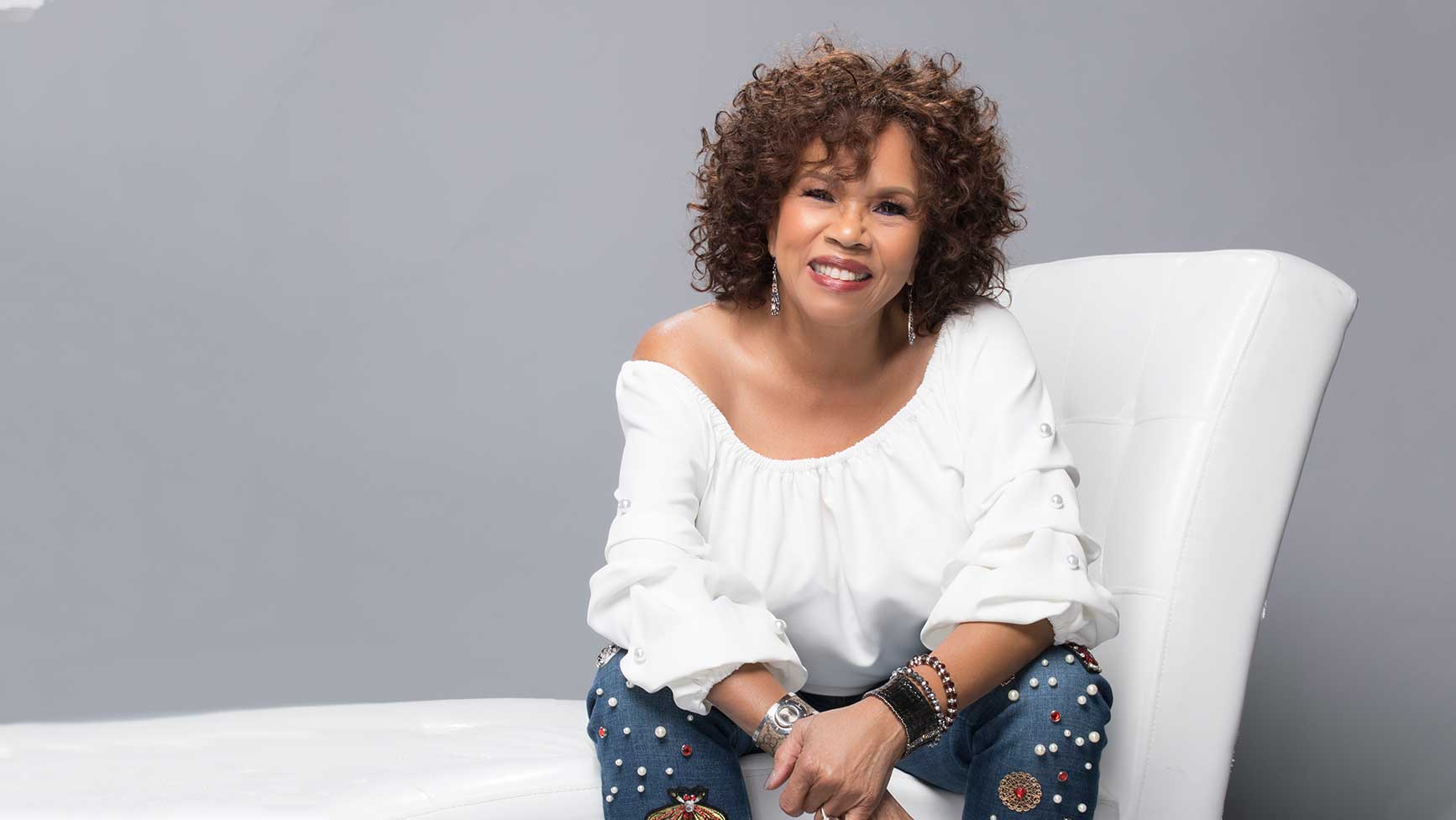 Throughout the course of her 50-year career, legendary soul singer Candi Staton has recorded hits in every decade of that span, from “I’m Just a Prisoner” to her iconic cover of Tammy Wynette’s “Stand by Your Man” and her song-stealing version of the Bee Gees’ “Nights on Broadway.”  Along the way, she’s garnered four Grammy Award nominations and won over generations of fans with her powerhouse voice and timeless songs.

Released in 2018, Staton’s 30th album, Unstoppable, is both a celebration of her legacy and a bold step forward—funky and contemporary, but still steeped in the Southern soul and blues of her Alabama roots. Equally at home singing bluesy ballads, up tempo R&B and inspirational gospel anthems, Staton has accumulated many well-deserved accolades, including induction into the Christian Music Hall of Fame and the Alabama Music Hall of Fame.

“With her unmistakable phrasing, born out of her Alabama soul and blues roots, she, as much as anyone, has defined Southern soul and its subset, the Muscle Shoals sound, over these past 50 years.”