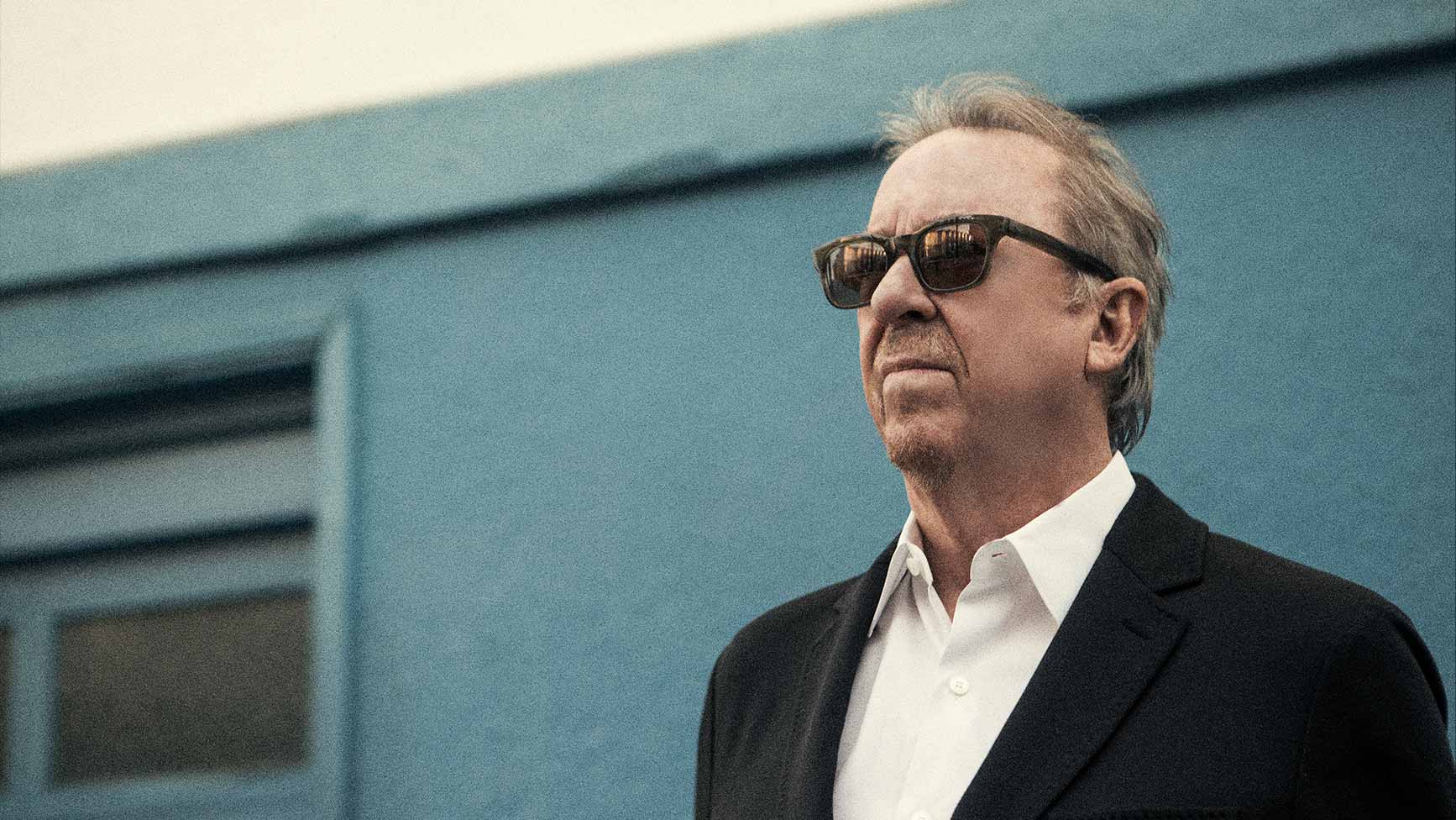 It’s appropriate that Boz Scaggs’ new album is Out of the Blues, since the blues is what first sparked his five-decade musical career.

Scaggs grew up in Oklahoma and Texas, where he spent his teenage years immersed in the blues, R&B and early rock ‘n’ roll. From his early days with the Steve Miller Band to a string of influential, chart-topping 1970s pop albums to the 2018 release of Out of the Blues, Scaggs has created a genre-spanning body of work that has won him the enduring devotion of fans and critics alike.

His massive commercial breakthrough, 1976’s Silk Degrees, lives on today as one of the landmark albums of the decade, spawning the top-40 hit singles “It’s Over,” “Lido Shuffle” and the Grammy Award-winning “Lowdown.” Scagg’s legendary career includes collaborations and performances with rock and blues luminaries including Duane Allman, Donald Fagan and Bonnie Raitt.

Today, Scaggs continues to write, record and tour with an unyielding commitment to his artistry. “Music has been a constant companion and I’m feeling more free with it than ever,” he says. “I feel like I’ve found my voice through all these years, and I’ve gotten closer to where I want to be with my approach.”

VIP merchandise items will be distributed to patrons at the performance. Limit eight (8) tickets. 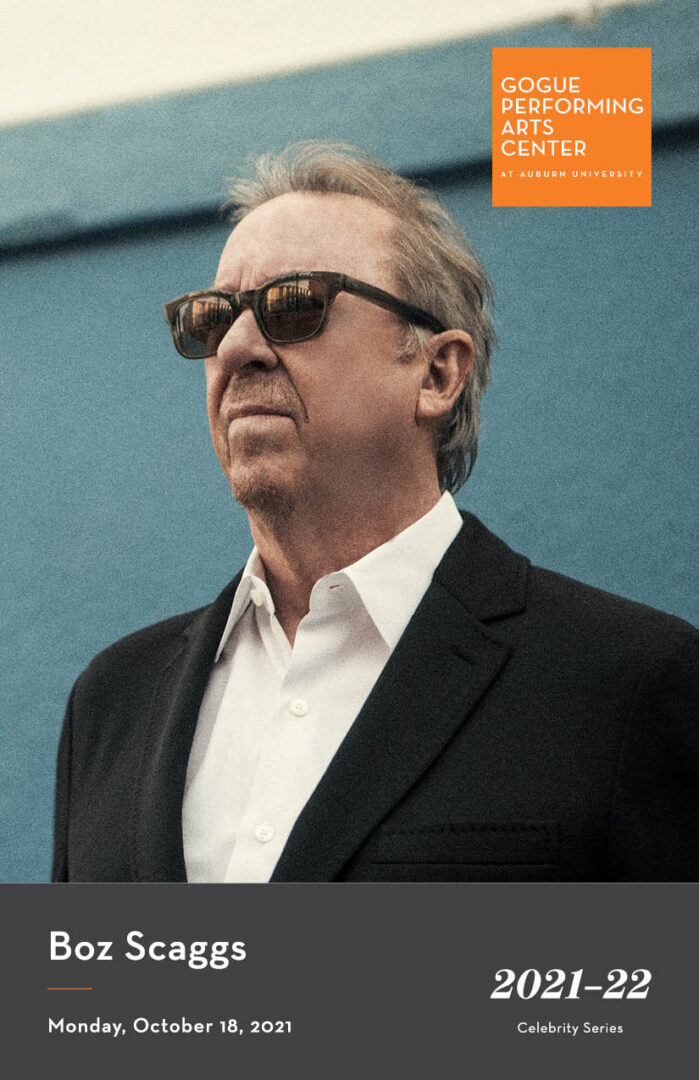 “Boz Scaggs is not just a renaissance musician but a living example of the history of contemporary music.”